The great EU debate at Queen Mary University of London

The Mile End Institute at Queen Mary University of London has announced an exciting series of events ahead of the EU referendum on June 23. 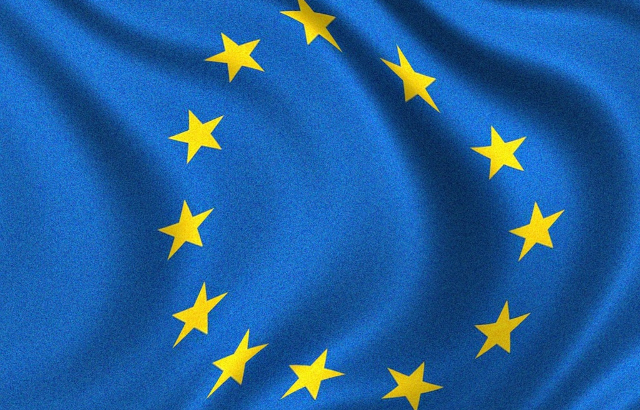 If the UK votes to leave the European Union, what would 'Brexit' be like? What are the potential effects on the economy, relations with our neighbours and the on the UK's role in the world? This event, held with QMUL's Centre for European Research, aims to understand how the UK would go about the practical business of withdrawing from the EU. Speakers include:

The ambition to regain sovereignty is often cited as a key, motivating factor by those leading the campaign for the UK to leave the EU. Those in favour of staying in often argue that the UK is more likely to have clout as a sovereign power within the EU. In a half-day conference, funded by the ESRC's UK in a Changing Europe initiative, The Mile End Institute will bring together leading campaigners and academics from both sides of the debate to understand this key concept. Speakers include:

More details of the programme and information about how to register are available here.

The EU referendum: How will UK politics change?

Whatever the outcome of the referendum on the UK's membership of the European Union, there will be serious repercussions for British politics. Can David Cameron continue in office if the UK votes to leave the EU? Will euro sceptics be silenced by a vote to remain? In a joint event with QMUL's Centre for European Research, The Mile End Institute will bring together experts from Queen Mary and beyond to consider these and other questions.

The EU referendum: Morning after briefing

Join QMUL’s top experts for instant analysis of the referendum result.  How will the referendum's outcome shape our relationship with Europe? What will be the impact on the political scene in Westminster and around the UK? This briefing will address the key issues arising from the result - an ideal way for journalists, analysts and policymakers to make sense of this pivotal moment in British political history.