Queen Mary University of London (QMUL) has been awarded two of the UK’s five Jean Monnet Chairs. Both positions are based at QMUL’s Centre for Commercial Law Studies (CCLS). 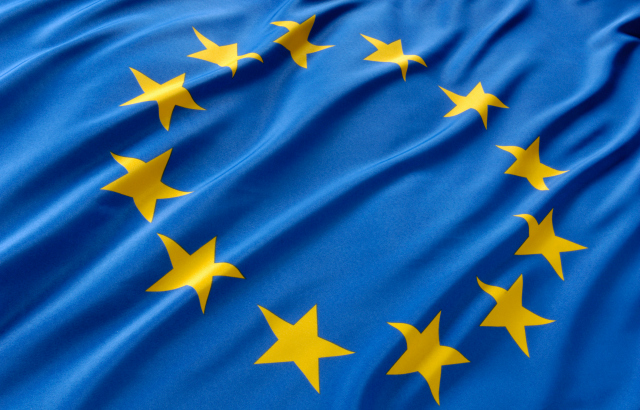 A Jean Monnet Chair is a prestigious teaching post with a specialisation in European Union studies. The awards are made by the European Commission to individual academics in recognition of outstanding scholarly activity.

Dr Raphael Heffron, Senior Lecturer in Energy and Natural Resources Law at CCLS, has been awarded a Chair for his work on energy and natural resources law and policy. This is only the second time that a Jean Monnet Char has been awarded in Energy Law. The previous holder was held in the 1990s by the late and esteemed international energy lawyer Professor Thomas W. Wälde.

The European Commission has also awarded a €14 million grant to a pan-European consortium of 21 institutions to conduct cutting-edge research on smart grids and renewable energy. CCLS is part of this consortium, where Professor Leal-Arcas is the Principal Investigator. The duration of the grant is 42 months.

Professor Spyros Maniatis, Head of CCLS, said: “To be awarded two of the five UK Chairs is a superb achievement for QMUL and it is a tribute to the international reputations of Dr Heffron and Professor Leal-Arcas. Their efforts further enhance our position as a global leader in the study of commercial law.”