Just five per cent of Tory MPs strongly agree that the UK has ‘greatly benefitted from being a member of the EU’, compared with 51 per cent of Labour MPs. The findings are from 98 face-to-face interviews with MPs, conducted by the Ipsos Mori Reputation Centre and led by Professors Tim Bale and Philip Cowley. 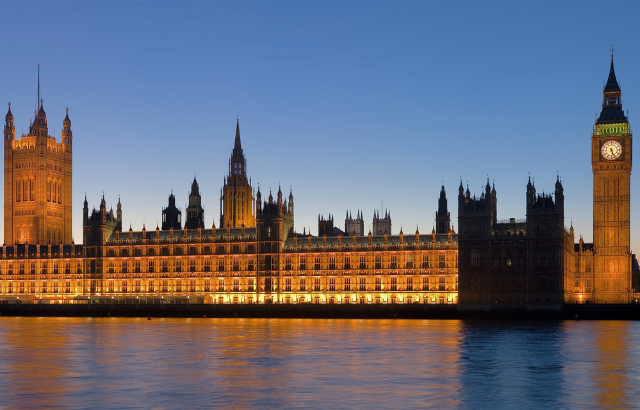 When asked ‘what does the EU mean to you personally’, Tory MPs gave overwhelmingly negative responses including ‘bureaucracy' (77 per cent), ‘not enough control at external borders’ (64 per cent), and ‘waste of money’ (46 per cent). Labour MPs are far more positive in their views, associating the EU with ‘freedom to travel, study and work anywhere in Europe’ (82 per cent), 'economic prosperity' (74 per cent), and 'a stronger say in the world' (70 per cent).

These stark differences were also evident when MPs were asked to choose words to describe their feelings about Britain’s membership of the EU. Tory MPs chose ‘uneasy' (69 per cent), and 'angry' (25 per cent), while Labour MPs said ‘hopeful' (64 per cent), and ‘proud’ (42 per cent).

Professor Tim Bale said: “We wanted to see if MPs views tallied or diverged with the ‘traditional’ party line. What we found was hyper-polarisation, with profound and visceral division between Tory and Labour MPs. Tory heads and hearts are set firmly and resolutely in opposition to the European Union. Labour MPs have a much more benign, positive, and philosophical view of the European project.”

Professor Philip Cowley said: “It is common to talk about Europe as an issue that divides the parties. But the real division in between them. When we ask them about the EU, it is as if they are talking about two completely different organisations.”