Just 50p a week could decide the UK’s future in Europe, study finds

The impact of Brexit on personal finances may determine the result of the referendum, according to research from Queen Mary University of London (QMUL). 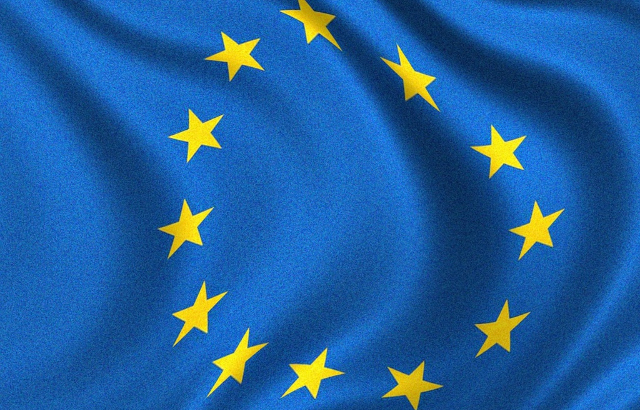 The findings are from a YouGov poll of 15,000 people, commissioned by Philip Cowley, Professor of Politics at QMUL.

Professor Cowley’s research tests voter reactions to being richer or poorer by 11 different sums of money. He used the figure of £500 as the upper and lower limits, but went as low as plus or minus £25.

Professor Cowley said: “The effects are pretty consistent. In every scenario in which people were told they were going to be worse off outside the EU, there was a majority vote to remain. On the other hand – if we tell voters that they’re better off out, then out they will go. These swing voters are following the money – they won’t vote for an outcome that might hurt financially.”

The research found that the neutral point – where ‘people would on average be no better or worse off’ – also produced a majority in favour of leaving. The amount of money involved was found to affect the size of the majority to leave or remain. As the amount people would be worse off (if the UK votes to leave) rises, so too does the size of the vote to remain.

Professor Cowley said: “Even a difference of £25 a year is enough to produce a decent majority in either direction. That means 50p a week could effectively alter the outcome of a major constitutional decision. The results suggest that economic considerations could be every bit as important in this campaign as was the case during the Scottish independence debate.”

The results reflect the findings of research during the Scottish Independence referendum, which showed that economic concerns had the potential to strongly influence voters.