Historian and bestselling author Dr Thomas Asbridge will this week present a BBC documentary about how the story of the Crusades has changed over the last 60 years. 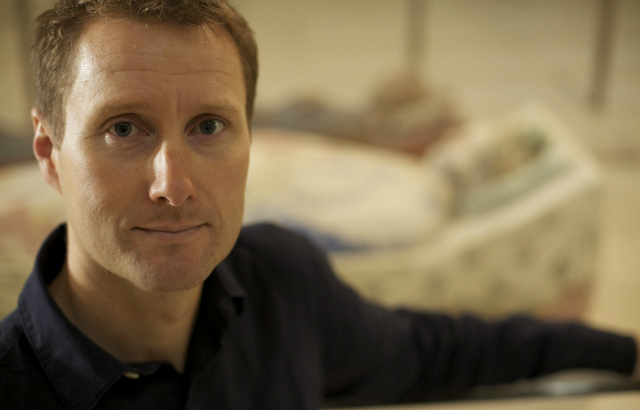 Airing on BBC Four on Wednesday 3 February, The Crusades: A Timewatch Guide explores the BBC’s archive to reveal how television has shaped and moulded our understanding of the Crusades. The documentary uses footage from Crusade documentaries shot during the Vietnam era, the Palestinian Crisis, the First Gulf War and the more recent War on Terror.

Dr Asbridge, author of acclaimed book The Greatest Knight, argues that our interpretation of this great medieval story has been heavily influenced by modern political and social shifts.

The documentary brings to the fore Arabic perspectives on the Crusades and considers whether this 1,000-year-old story really does cast its long shadow over the modern world, as so many have claimed.

Dr Thomas Asbridge is a Reader in Medieval History at Queen Mary University in London, and an internationally renowned expert on the history of the Crusades. He has written and presented a landmark BBC Two series on the Crusades and a documentary on William Marshal. He is the author of several acclaimed titles including: The Greatest Knight, The First Crusade, and The Crusades.