The Mile End Institute at Queen Mary University of London has announced a series of public events focusing on the lives and careers of prominent political figures in the UK. In Conversation at the Mile End Institute will ask what motivates our political leaders, how they come to make difficult decisions, and what it takes to win. 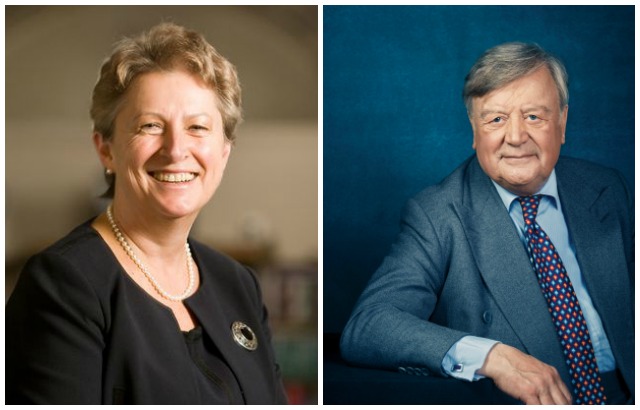 The series brings senior figures from across the political spectrum to Queen Mary University of London for an in-depth exploration of their politics. The interviewer is Professor Philip Cowley from QMUL's School of Politics and International Relations. The first two guests are Gisela Stuart MP and Ken Clarke MP.

In Conversation with Gisela Stuart MP

Gisela Stuart was co-chair of the Vote Leave campaign in the EU Referendum and now leads Change Britain – a pressure group dedicated to ensuring Britain’s withdrawal from the EU. She has been a Labour MP for Birmingham Edgbaston since 1997. We’ll be speaking to her about the successful Leave campaign, and her vision for a post-Brexit Britain.

In Conversation with Ken Clarke MP

Former chancellor Ken Clarke has called the vote for Brexit a "disaster" and the referendum campaign "nasty".
We’ll be asking the veteran Europhile Conservative why the Remain campaign failed, what he thinks supporters of EU membership should do next, and how the Conservative Party will develop under the leadership of - in his words - "a bloody difficult woman".