An expert in internet law has warned that the growth of cloud-based communications may pose a threat to civil liberties, as intelligence agencies seek new powers to deal with ‘extra-territorial’ services such as WhatsApp. 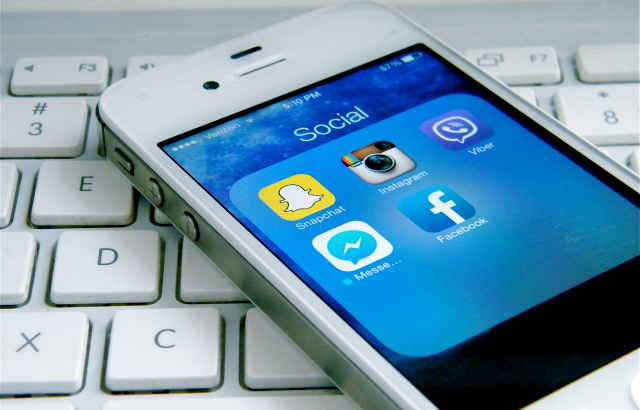 Julia Hörnle, Professor of Internet Law at Queen Mary University of London, was speaking at her inaugural lecture ‘Unclaimed territories in the clouds’. The lecture outlined the “fundamental conflict between the internet as a trans-border communications technology - and jurisdiction”.

Professor Hörnle said that while the growth of platforms like WhatsApp and Skype have transformed global communications, the rapid adoption of cloud-based services has raised very serious challenges for the law, civil liberties, and intelligence gathering. These technologies mean that existing powers to intercept terrorists’ communications may not work and the relevant communication service providers are based overseas.

She said: "Jurisdiction as a state’s power to exclusively regulate and govern activities on its territory clashes with the internet - where information can seamlessly and without notice cross political and geographical borders.”

She said that traditionally, law enforcement is strictly limited to a state’s territory and must take place within a state’s borders. This is based on the principle of “non-interference with a state’s domestic affairs and respecting the territorial integrity of another state”. Professor Hörnle said that this principle may not survive the age of cloud computing.

“If the police seize a computer under a search and seizure procedure, the computer may be ‘empty’ in the sense that all relevant documents are stored with a cloud service such as Dropbox or GoogleDocs. Existing law enforcement powers may be insufficient to deal with these new forms of communications and that’s why agencies the world over are seeking new investigatory powers,” said Professor Hörnle.

She made her remarks as the Investigatory Powers Bill, introduced in November 2015, is debated in the UK Parliament. The law would give enforcement and intelligence services wide powers to access communications content and data.

She said: “From a jurisdictional point of view the interesting issue here is that frequently it will be unclear where the equipment is situated and therefore the question arises whether interference with equipment in the cloud is in fact extraterritorial.”

Professor Hörnle warned that the “extraterritorial assertion of jurisdiction over foreign based computers raises serious issues about the rule of law”.