British business to address gender balance in the executive pipeline

Report co-authored by QMUL finds that while the percentage of women on FTSE boards has increased, the rate of progress has slowed since October 2015. 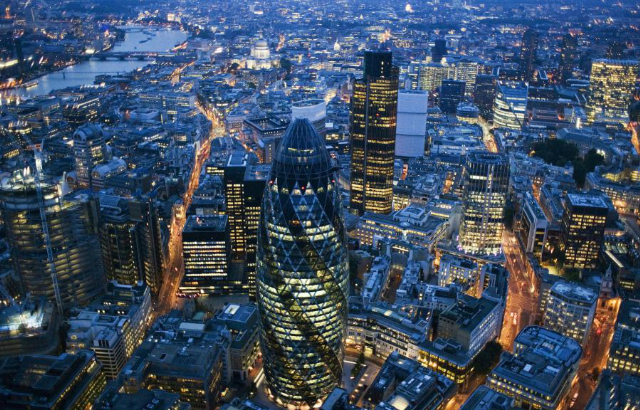 This year’s Female FTSE Report, by academics at Queen Mary University of London, Cranfield University and City University London shows that the overall percentage of women on FTSE boards has increased compared to March 2015. Yet while the percentage of women on FTSE 100 boards has increased to 26 per cent and to 20.4 per cent on the FTSE 250 boards this year, the rate of progress has slowed since the Davies closing report in October 2015. As a result board turnover rates have decreased and the percentage of new appointments going to women over the past six months is only 24.7 per cent, the lowest since September 2011.

This is short of the increase required to meet the 33 per cent board target by 2020 as set out in the Davies report, requires FTSE 350 board to have 27 per cent by the end of 2016. In addition to Unilever in the FTSE 100, five FTSE 250 companies also have 50 per cent women on their boards (Electra Private Equity, Grainger, Halfords Group, Renewable Infrastructure Group, and Woodford Patient Capital Trust). So far, 44 companies in the FTSE 100 and 58 FTSE 250 companies have reached at least 27 per cent women on their boards. The 33 per cent target could be achieved, but only if the pace of change increases again.

Progress among executive ranks and in the executive pipeline remains very slow. Female executive directorships stand at 9.7 per cent in the FTSE 100 and 5.6 per cent in the FTSE 250. This shortage of women in top senior roles may make it difficult to reach the new target of 33 per cent women on boards by 2020. In this year’s report we found that women overall hold 19.4 per cent of FTSE 100 Executive Committee roles, and only 10 per cent of operational and C-suite ones. The pipeline of female talent needs to be addressed with urgency and will form the basis of work of the new committee in this area, under the stewardship of Sir Philip Hampton and Dame Helen Alexander.

However, data on Executive Committees are not always readily available. We need more robustness and transparency in reporting gender composition at Executive Committee level and below. Companies should be encouraged to monitor and report gender balance across all seniority levels. The report also shows how metrics and targets are effective tools to create a disciplined approach to gender balance and cultural change in organizations. It lays out some principles of target setting and provides case studies of organizations that use voluntary gender targets.

“Companies must do more to support women's careers below board level. Our research shows that rigorous gender metrics and voluntary targets are effective tools that companies can use to redress their gender balance and achieve cultural change." – Dr Elena Doldor, Queen Mary University of London

"For change to be sustainable, we must focus on the pipeline and ensure that women can progress through senior management ranks. Only 19.4 per cent of FTSE 100 Executive Committee members are women, and women hold only 10 per cent of C-suite and operational roles on these committees.” – Dr Ruth Sealy, City University London

“The focus on boards must be preserved as the pace of change has not kept up after the Davies Closing Report. In order to hit the 33 per cent board target by 2020, Chairmen and search consultants must ensure the board appointment process remains robust, transparent and gender-inclusive” – Professor Susan Vinnicombe, Cranfield University