A simple blood test can predict with 90 to 100 per cent accuracy whether a patient is likely to suffer life-threatening complications after major surgery, according to new research from Queen Mary University of London and published in the journal Annals of Surgery. 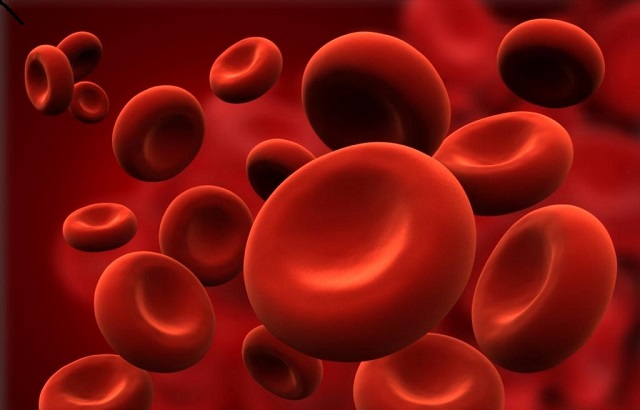 For the first time, researchers have identified how key differences in a person’s immune system – caused by a group of white blood cells called monocytes – can be used to predict who will recover well after surgery and who is likely to develop serious illnesses.

Patients undergoing major surgery are at increased risk of serious illness, often a result of infection which can lead to Systemic Inflammatory Response Syndrome (SIRS) – an inflammatory state affecting the whole body – and sepsis. Approximately a third of patients who have such major surgery will develop this syndrome, but until now it has been impossible to predict who is at risk.

Dr William Alazawi, who led the study at Queen Mary University of London and is also an Honorary Consultant at Barts Health NHS Trust, comments: “Complications after major surgery are unfortunately common and can result in death, so being able to predict who is at risk could be a real game-changer. We already know that monocytes are important triggers for our immune defences, but the particular aspects of the cells we looked at, and their use as accurate predictors of who will develop a serious illness after surgery, is a totally new concept.”

Blood samples were taken from 39 Barts Health NHS Trust patients undergoing major liver and pancreatic surgery (before surgery and on the first and second morning afterwards). The team then looked at the patients’ monocytes to see how they respond to fragments of microbes (found in the skin or gut) that might be released during surgery.  The team also examined the level of toll-like receptor proteins in the blood cells (a class of proteins that play a key role in the immune system and are produced by monocytes).

During the study, 12 patients developed serious post-surgery complications and the team found their monocytes behaved very differently to the monocytes found in the blood of the 27 patients who recovered without complication.

In addition, by measuring the amount of toll-like receptor proteins in the blood, the team were able to predict with 90 to 100 per cent accuracy who would develop complications (compared to 70% with routine tests). These findings were then confirmed in a second group of 30 patients undergoing similar operations.

On average, the patients who became ill did so around six days after their operation and then stayed in hospital around ten days longer than the other patients who recovered well. Based on routinely collected information (such as patient characteristics, routine blood tests and surgical factors), there were no key differences between patients who developed complications and those who did not.

Dr William Alazawi concludes: “This study has given us an important insight into the way in which post-operative complications and infections arise.  Patients who develop infections may have an immune system which is predisposed to overreact to surgery or the hospital environment and we need to do further research to fully understand this predisposition.”

“If we can more accurately predict who will run into trouble after an operation, we can tailor personalised treatments to prevent complications and improve survival rates after major surgery.  This is particularly the case if we can predict Systemic Inflammatory Response Syndrome before the operation has even taken place.

“Now we need to develop our findings into tests which can be performed routinely before and after surgery. Our next step is to conduct a large study of patients undergoing a wide range of operations at different hospitals to discover the best treatment strategy to prevent life-threatening complications in those patients found to be at risk based on our tests.”