Standard approaches for investigating risk of violence in psychiatric patients and prisoners are inaccurate and should be abandoned in all future studies, according to researchers from Queen Mary University of London (QMUL). 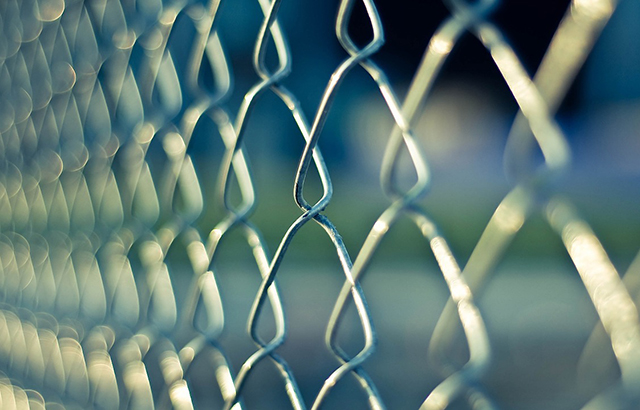 In a study published in PLOS One the team have proposed an entirely new approach to risk assessment for future violence. Previous approaches have relied on looking at risk factors that happen to be linked to, but may not cause, violence, for example, being young, male, of lower social class, with previous violent convictions.

The new approach is instead based on identifying risk factors that have a clear causal link to violence, and include symptoms of major mental disorder, the patient’s living condition, and whether they are taking medication.

QMUL researchers found that none of these instruments have any advantage over those produced before and that their best predictions for future violence are incorrect 30 per cent of the time.

First author Professor Jeremy Coid from QMUL’s Wolfson Institute of Preventative Medicine said:
“Researchers have become too obsessed with predicting whether a patient will be violent in the future, rather than looking for the causes of why they become violent. While it is helpful to know that a patient has a high or low risk of being violent if you release them from hospital, this is not going to tell you what you should do to stop them being violent.

“It is more important to know which factors are causally related because these are the factors that must be the targets for future treatments and management interventions if the aim is to prevent violence happening in the future.”

In the study, 409 male and female patients who were discharged from medium secure services in England and Wales were followed up after release into the community. They received assessments with two ‘state-of-the-art’ assessment instruments prior to release into the community, then after six and 12 months following discharge. Information on violence was gathered via individual case notes and a search of the police national computer.

The team’s analysis suggests that the standard risk factors were poor in identifying who would be violent and who would not.

When the researchers used a causal approach to confirm which risk and protective factors resulted in violence, the findings were very different. Symptoms of major mental disorder, the patients’ living condition, and whether they were taking medication, were highly important factors. The effects of violent thoughts, being in an unstable life situation, being under stress and unable to cope were also three to four times stronger using the causal model than using the traditional predictive approach.

Professor Jeremy Coid added: “The future direction should be to identify risk factors that have causal relationships with violent behaviour and not those which predict violent behaviour. Risk factors, such as being young, male, of lower social class, with many previous violent convictions, may be good predictors, however, none of these factors are truly causal.”

The study was funded by the UK National Institute for Health Research (NIHR).