Researchers from Queen Mary University of London (QMUL) are calling on the medical community to reconsider developing a known drug to treat people with relapsing Multiple sclerosis (MS) after new evidence shows it does not increase the risk of cancer as previously thought. 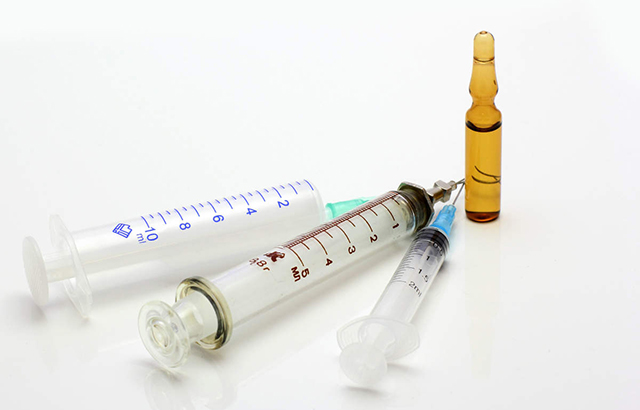 The drug called Cladribine is already licensed and in use for people with leukemia, a blood disease. Previous studies, ran with patients at Barts Health NHS Trust in London, showed Cladribine to be highly effective in treating relapsing MS. One trial showed the drug reduced relapses by over 50 per cent, and nearly 50 percent of people showed no signs of disease activity at all over two years. However, Cladribine was refused market authorisation on the suspicion it may cause cancer based on the interpretation of previous data.

The team from the Blizard Institute at QMUL compared data from the 11 pivotal trials that were used to support the licensing of seven different drugs to examine the cancer risk. They found there was no evidence for an increased risk of cancer in people with MS taking Cladribine.

Cladribine appears to be more effective, safer, easier to use and could potentially be cheaper than other current drugs used to treat MS.

“Our research shows that clinical academics and drug makers should continue to develop Cladribine for people with relapsing MS as the risk of developing cancer is no greater than for other types of current medication,” said Dr Klaus Schmierer, lead author and Reader in Clinical Neurology at QMUL and Consultant Neurologist at Barts Health NHS Trust.

He added: “As well as being easier and cheaper to administer, Cladribine benefits female patients who want to get pregnant. Other drugs used to treat relapsing MS need to be stopped during pregnancy and that can expose women to increased risk of MS disease activity. That’s not the case with Cladribine, which has a long lasting effect.”

It is estimated that over 120,000 people with MS live in the UK and it affects over two million patients globally. MS, which is a chronic, inflammatory condition of the central nervous system affects young adults and has a substantial impact on quality of their life, employment, and relationships.

*Neurology: Neuroimmunology & Neuroinflammation is a medical journal of the American Academy of Neurology

**Find out more about MS at Barts MS Blog