A new study has identified how blocking a special set of molecules on the surface of T cells can suppress the heart’s immune response – responsible for transplant rejection and autoimmune diseases such as myocarditis – whilst leaving rest of the body’s immune system intact. 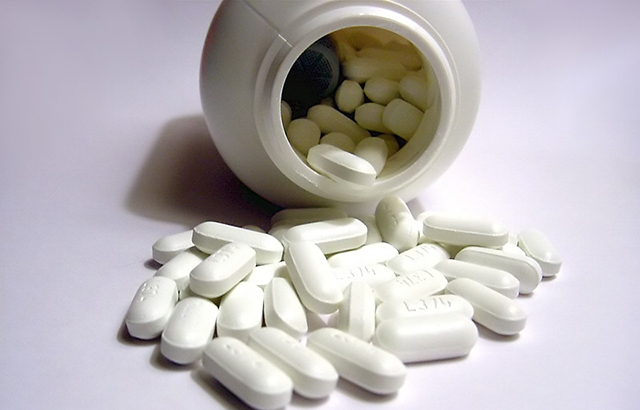 Led by Queen Mary University of London and funded by the British Heart Foundation, this novel approach to reducing the activation of the immune system, known as ‘immunosuppression’, avoids the severe side effects of conventional immunosuppressive drugs – which can include serious infections and cancer.

T cells (T lymphocytes) are a type of white blood cell which play a vital role the body’s immune responses, however, the activity of some T cells can be damaging. For example, the immune system recognises viruses and bacteria as ‘foreign’ so produces antibodies and ‘killer’ cells to protect the body against them. When an organ is transplanted into the body, this is also recognised as foreign and the immune system fights against it – potentially leading to the failure or rejection of the transplant.

By using models of heart inflammation, the researchers discovered the ‘activated’ T cells have a special set of molecules on their surface which enable them to travel to the heart and attack the tissue. By blocking these molecules, the immune response of the heart is also blocked (meaning it won’t be able to attack itself) – whilst the rest of the body’s immune system (such as in the skin) continues responding as normal and therefore isn’t weakened.

Professor Federica Marelli-Berg, who led the study at Queen Mary University of London, comments: “This is an exciting finding. Traditional immunosuppressive drugs can weaken the body’s whole immune system and cause serious side effects such as infections and cancer. Our discovery has shown we can selectively block the immune system in certain organs, in this case the heart, and develop organ-specific regulation of immune responses – leaving the rest of the body’s immune system to carry on functioning.”

The study also found the special molecules could be used to identify and diagnose heart inflammation without invasive tests. For example, it could mean conditions such as myocarditis – a condition that can lead to sudden death in young people and heart failure – can be diagnosed without the need for endocardial biopsy (i.e., sampling a piece of tissue from within the heart).

Professor Marelli-Berg continues: “These findings have the potential to completely change the way we treat people undergoing a transplant or diagnosed with an autoimmune disorder. To be able to treat a patient by targeting the harmful T cells in their immune system only, but not the good T cells necessary to fight infections and cancer, could be hugely beneficial.”

“Our next steps are to analyse patients’ blood to develop a diagnostic test for heart inflammatory diseases like myocarditis, and we will begin testing the potential of targeting these cells in other models of heart inflammation.”

The study is published in the journal Immunity.