Massage-like stroking has a positive effect on the immune system of mice by reducing their level of stress. 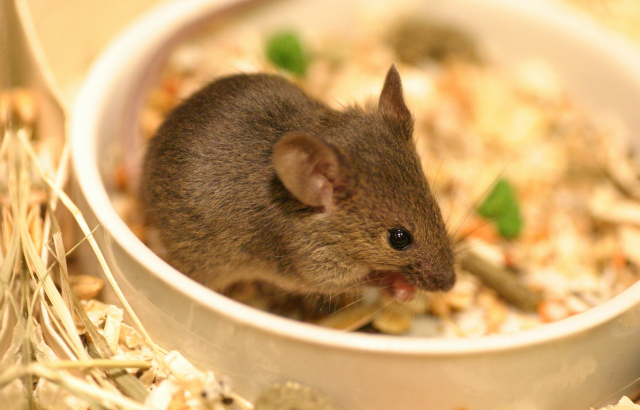 The findings could help humans recover from immunosuppressive therapies, where the immune system’s ability to fight disease is compromised, such as adults receiving chemotherapy or children with HIV.

However, the massaging was found to have no effect on anxiety-like behaviour in the mice.

The research was conducted with three groups of mice. Two groups of the mice were stroked daily for eight days – one group with the fingers of a gloved hand and the other group with a brush. These two groups were then compared to the third group which consisted of non-stroked mice.

Hand delivered stroking proved statistically to be the most beneficial, suggesting that other factors such as warmth or consistency of contact area might play a role.

Fulvio D'Acquisto, Professor of Immunopharmacology, Queen Mary University of London, said: “Our results in mice support the hypothesis that massage-like therapies in conjunction with standard therapies might be of therapeutic value in the treatment of immunodeficiencies and related disorders.

“Touch, like all the other senses, is an important function for both the maintenance of emotional and physical wellbeing. Therapies based on the stimulation of the senses - such as touch, smell and hearing - might be useful as complementary therapies provided alongside classical treatments to improve or facilitate the healing of patients.”

Massage has been reported to ease muscle pain and favour repair, alleviate symptoms of nausea and fatigue in cancer patients, contribute to stress reduction and increase attention, and promote growth and development. Despite this, very little was previously known about the mechanisms behind the beneficial effects.