The quality of general family functioning is a major determinant of healthy dietary habits – according to new research published in the Journal of Caries Research and led by Queen Mary University of London. 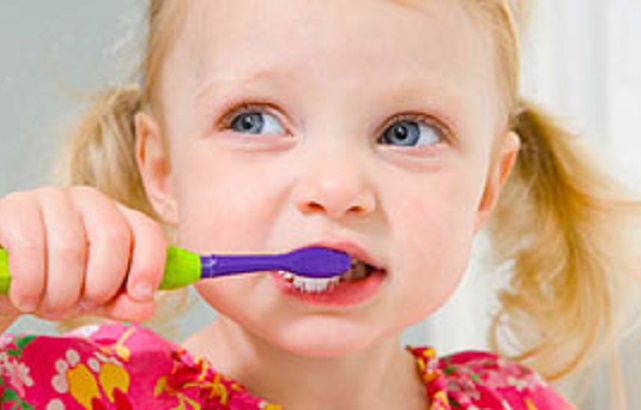 ‘Effective family functioning’ was defined as a family which is able to manage daily life and resolve problems in the context of warm and affective family interactions, through clear communication, well-defined roles and flexible behaviour control.

Professor Wagner Marcenes, who led the study at Queen Mary University of London, explains: “Our research adopted a broad definition of ‘family’ and we included single parents, and those who are divorced, co-habiting, and same sex family types.”

The ELF study is a major two generation family study involving more than 50 researchers.  It is believed to be the first study which demonstrates that high sugar consumption is related to poor family functioning.

The report demonstrated that effective family functioning led to a healthy diet even among those with lower education, living in a deprived area and experiencing financial challenges.

Professor Marcenes explains: “We live in a very materialistic world but material resources alone cannot fulfil us. We also need to meet our psychological needs. A functional family is a major source of pleasure in life, providing comfort and reward. In contrast, dysfunctional families are a major source of frustration and stress – and this can lead to high sugar consumption in the search for the ‘feel-good’ effect.”

Dr Sucharita Nanjappa, University of Dundee, who co-authored this report and was involved in many different aspects of the ELF study says: “This study gathered information on the whole family’s day to day experiences.  This has the potential to lead to interventions that are based on identifying, encouraging and developing the family’s own positive resources to help improve the health of its members – through the acquisition of healthy lifestyle.”

These findings have major implications for population health. Eating too much sugar is linked to a long list of negative health effects, including diabetes, heart disease, obesity and tooth decay.

Recently, a committee of scientists has advised the World Health Organization (WHO) and governments that no more than 5 per cent of daily calories should come from added sugar (about seven teaspoons). This is far less than the current average intake of sugar worldwide.

Professor Wagner Marcenes concludes: “Public health needs to move beyond the naïve belief that health education based on risk awareness raising programmes alone will lead to behavioural change across the population. If this were the case, doctors and nurses would not smoke, drink above the limit and eat sweets.

“It is crucial to understand why we crave for sugar and to identify factors that help people to deal with sugar craving. We need to focus on the wider determinants of health behaviour and lifestyle, such as socio-psychological factors.”

The next step in this research programme is to develop a simple and cost-effective intervention to improve family functioning.