The UK’s failure to fortify flour with folic acid has caused around 2,000 avoidable cases of neural tube defects since 1998, according to research led by Queen Mary University of London (QMUL). 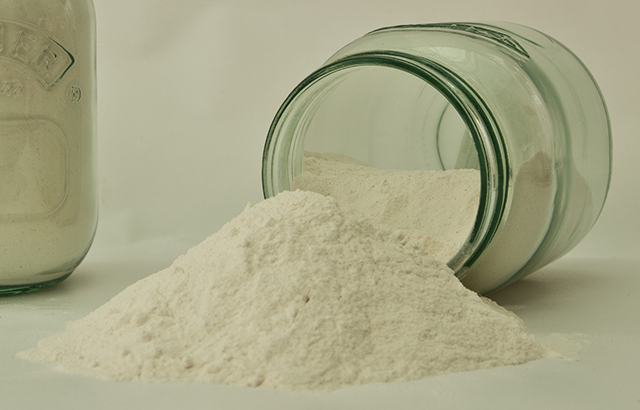 The authors say that the UK should follow the lead of the US and 77 other countries, to curb the associated toll of foetal and infant death and disability, in research published in the Archives of Disease in Childhood.

Neural tube defects are birth defects of the brain, spine, or spinal cord; spina bifida, anencephaly and encephalocele. The risk of these defects can be minimised through taking folic acid before and during pregnancy.

As it is difficult to absorb high levels of folate from diet alone, taking folic acid supplements or eating foods fortified with folic acid could be a sensible option for women intending to become pregnant.

In 1991 the UK Medical Research Council Vitamin Study showed that a supplement of folic acid taken before and during early pregnancy cuts the risk of neural tube defects by around 72 per cent. Evidence shows, however, that most women do not take folic acid supplements, despite advice issued by the Department of Health in England in 1992

The researchers aimed to estimate the number of pregnancies with neural tube defects that would have been prevented had the UK followed the US’s example in 1998 and adopted a policy of fortifying flour with folic acid.  To do this, the researchers used data on the number of diagnoses of neural tube defects and associated terminations of pregnancy for the period 1991 to 2012.

The researchers estimated that there would have been 2014 fewer pregnancies with a neural tube defect in the UK had the US policy been adopted: 1,798 fewer in England and Wales; 152 in Scotland; and 64 in Northern Ireland.  This equates to an estimated fall in prevalence of 21 per cent between 1998 and 2012.

Lead author Joan Morris, from QMUL’s Wolfson Institute of Preventive Medicine, said: “It is a public health failure that Britain has not implemented the fortification of flour with folic acid for the prevention of neural tube defects. This has caused avoidable terminations of pregnancy, stillbirths, neonatal deaths and permanent serious disability in surviving children.

“The longer Britain holds back on this cost effective mandatory supplementation, the more affected pregnancies there are likely to be each year.”

The researchers say that the addition of folic acid to flour is “remarkably safe” and fears that it might increase the risk of cancer are not substantiated by the evidence.