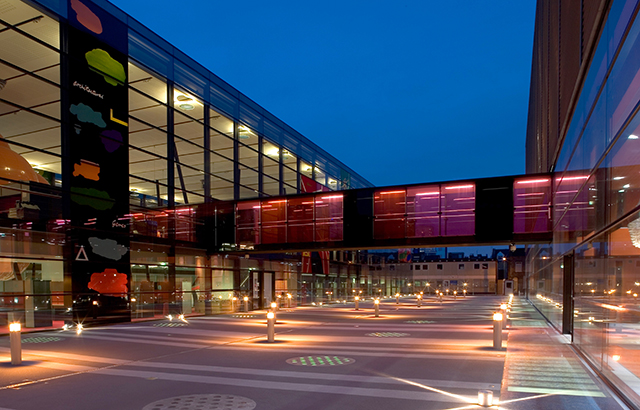 The iconic building was opened by Princess Anne in October 2005, and over the past ten years has seen major advances in the research areas of cell biology, genomics, immunology, neuroscience, trauma, primary care and public health.

Major discoveries include identifying a number of genetic variants related to skin disorders, cardiomyopathy and oesophageal cancer by the Kelsell group in the Institute’s Centre for Cell Biology and Cutaneous Research. Similar major genetic discoveries have also been made in coeliac disease, diabetes and, by the team of Dokal and Vulliamy, in blood disorders. 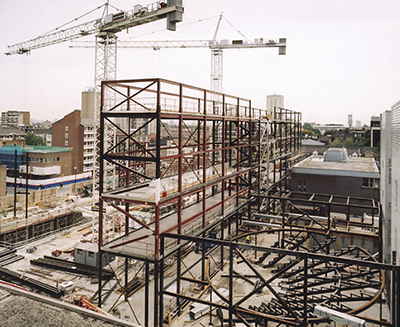 More recently in March 2015, funded by the Wellcome Trust, MRC and Barts and The London Charity, the East London Genes & Health project was launched led by David van Heel - a huge long-term study of 100,000 people of Bangladeshi and Pakistani origin. In the UK as a whole, these groups have a high burden of chronic disease for instance they have five times the rates of diabetes than the rest of the population and suffer poorer health by a number of other measures. The study therefore aims to look at the genetic makeup of volunteers to understand more about the nature of a range of illnesses in the community.

Graham Hitman in the Centre for Genomics and Child Health is the co-ordinator of a €3 million EU-funded multidisciplinary project - the GIFTS Clinical Trial – which is looking at the early life determinants of Type 2 diabetes and obesity in people of South Asian origin in Europe and South Asia; this involves many other groups in the Blizard including Women’s Health, Genomics and Child Health, Health Economics and Social Sciences. 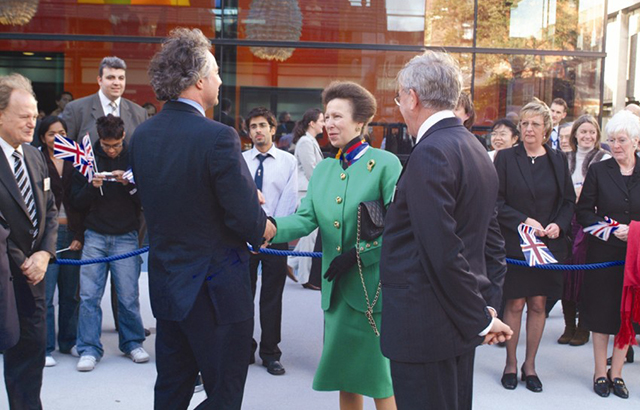 In February 2014, the Blizard Institute launched a £40m National Institute for Health Research collaboration to join up innovative research tackling some of the major health challenges in the North Thames region, including child and adolescent health, mental health and behaviour change.

The bid for the ‘North Thames CLAHRC’ was submitted via UCL Partners, with Blizard members playing a major role, and Professor Jonathan Grigg appointed as its Deputy Director.

Its projects include the design and testing of a school-based asthma intervention, improving dementia care and early recognition of dementia for ethnic minority groups, testing an online intervention to reduce harmful alcohol intake, and improving the identification and management of domestic violence by the NHS. 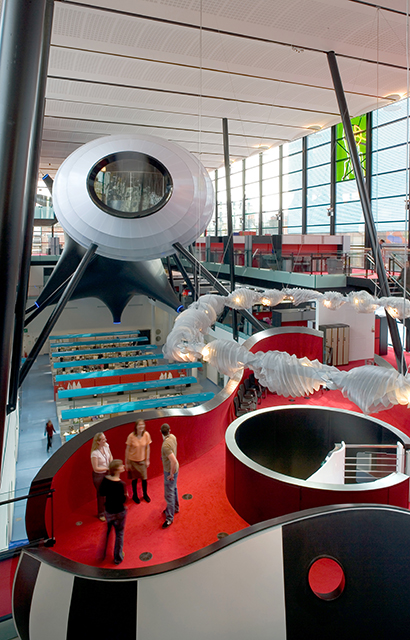 The building has also played a major role in inspiring local school children to step into higher education. September 2009 saw the opening of Centre of the Cell, the first science education centre in the world to be located within working biomedical research laboratories. Since the Centre began inviting school groups to learn about the world of cells, the human body and the latest medical research, it has had over 100,000 visitors to its science shows, workshops and lectures.

Professor Graham Hitman, Director of QMUL’s Blizard Institute, said: “At the outset we asked the architect Will Alsop to design us a building that would rejuvenate the local area in Whitechapel and act as a magnet for high quality research by attracting the best scientists and the prosecution of translational science – the result has been outstanding and undoubtably contributed to our very high performance in the last two research assessment exercises.”