A new technique of visualising the complicated relationships between anything from Facebook users to proteins in a cell via countries’ importing and exporting food provides a simpler and cheaper method of making sense of large volumes of data. 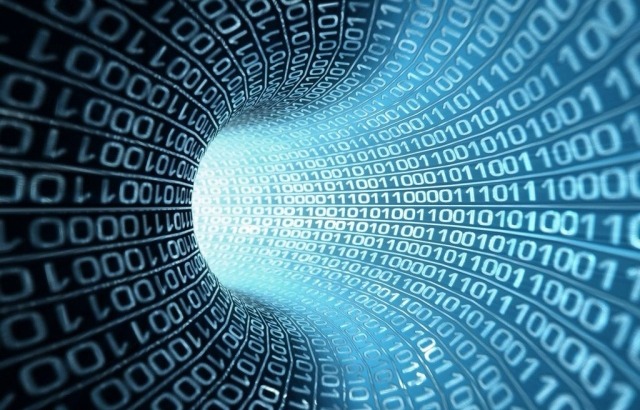 Analysing the large volumes of data gathered by modern businesses and public services is problematic. Traditionally, relationships between the different parts of a network have been  represented  as  simple links, regardless of how many ways they can actually interact, potentially loosing precious information. Only recently a more general framework has been proposed to represent social, technological and biological systems as multilayer networks, piles of ‘layers’ with each one representing a different type of interaction. This approach allows a more comprehensive description of different real-world systems, from transportation networks to societies, but has the drawback of requiring more complex techniques for data analysis and representation.

A new method, developed by mathematicians at QMUL, and researchers at Universitat Rovira e Virgili in Tarragona (Spain), borrows from quantum mechanics’ well tested techniques for understanding the difference between two quantum states, and applies them to understanding which relationships in a system are similar enough to be considered redundant.  This can drastically reduce the amount of information that has to be displayed and analysed separately and make it easier to understand.

The new method also reduces computing power needed to process large amounts of multidimensional relational data by providing a simple technique of cutting down redundant layers of information, reducing the amount of data to be processed.

The researchers applied their method to several large publicly available data sets about the genetic interactions in a variety of animals, a terrorist network, scientific collaboration systems, worldwide food import-export networks, continental airline networks and the London Underground. It could also be used by businesses trying to more readily understand the interactions between their different locations or departments, by policymakers understanding how citizens use services or anywhere that there are large numbers of different interactions between things.

Dr Vincenzo Nicosia, co-author of the paper from QMUL’s School of Mathematics, said:

“We’ve been trying to find ways of simplifying the way big data is represented and processed and we were inspired by the way that the complex relationships in quantum theory are understood.

“With so much data being gathered by companies and governments nowadays, we hope this method will make it easier to analyse and make sense of it, as well as reducing computing costs by cutting down the amount of processing required to extract useful information.”