A new study says that the kind of instinctive decision-making advocated in best-selling popular psychology books like ‘Nudge’, ‘Thinking Fast and Slow’ and ‘Blink’ is not backed up by reliable evidence. 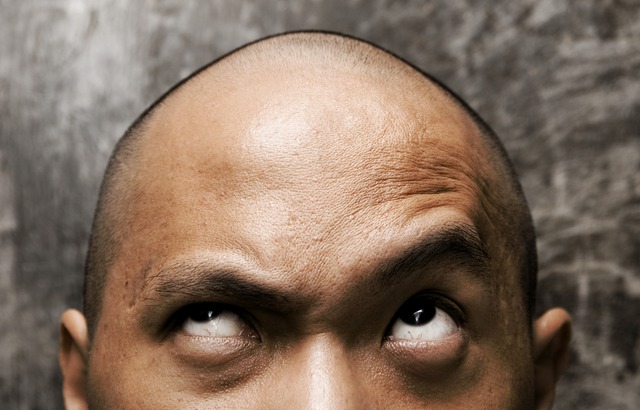 The research by QMUL psychologist Dr Magda Osman, from the School of Biological and Chemical Sciences, found that, contrary to the position taken by high-profile authors that the most effective decision-making takes place on an unconscious level, reliable evidence suggests that we usually make decisions consciously and people should be taking the time to think things through.
Dr Osman’s study tackled three big ideas promoted by the likes of Daniel Kahneman, Malcolm Gladwell and Richard Thaler, some of which are seemingly contradictory:

In an article published in The Psychologist, the monthly publication of the British Psychological Society, Dr Osman looks through the evidence for these claims and finds that many of them are based on studies that haven’t been replicated, on ideas that are poorly defined, or that the weight of evidence is against the popular idea.

Dr Magda Osman, senior lecturer in psychology at QMUL, said, “The ideas put forward in these popular books are compelling and have even formed the basis of some government policies. Rather than worrying ourselves with thinking through the evidence they tell us to surrender responsibility to our unconscious instincts but there is simply no evidence to suggest this is how our brains work.

“Most research actually tells us that conscious processing has the primary role in supporting our decision making. The most effective way of making choices is to think through the consequences, evaluate available information and examine our motivations.”