New research by the team that previously showed that testing was more effective than badger culling at controlling Bovine Tuberculosis, have found the tactics currently employed by the Welsh and Scottish, but not English, authorities are leading to disease reduction. 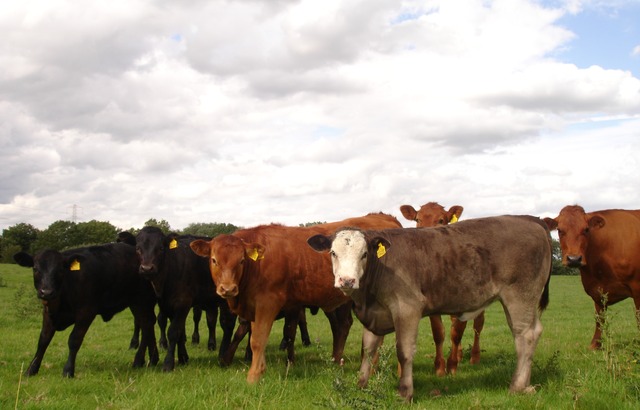 Using publicly available data researchers from Queen Mary University of London’s Biological and Chemical Sciences were able to determine the effectiveness of current Bovine TB management strategies; the study found declining numbers of infections in previously uninfected herds and more TB free herds in Scotland and Wales. Should their current programmes continue those countries are likely to eradicate the disease while the same is not true in England.

Not only did more testing lead to effective control of the disease but further proof of its importance was shown by spikes in infections and infected herds when there were interruptions to testing after the 2001 foot and mouth outbreak in the UK.

The team noted that the Scottish programme of risk-based testing had led to the reduction in the number of tests there meaning that testing not only works but is cost-effective. However, the most rapid decline in infections was recorded in Wales since annual or even more frequent testing was applied.

The researchers also found increases in new incidents in the winter months when cattle are more likely to be housed closer together. This will be partly due to the higher number of tests carried out in the winter but it is in line with other evidence showing increases in human TB infections in winter which are attributed to crowding and lower vitamin D levels.

“It is clear that the Welsh policy of frequent testing up to every six months and the Scottish policy of risk-based surveillance are producing reductions in the both the incidence and prevalence of TB in cattle.

“It is clear that testing cattle frequently is the most effective way of reducing Bovine TB. Farmers and policymakers should not ignore this evidence which is based on the government’s data.”