Researchers at QMUL have successfully created electricity-generating solar-cells with chemicals found in the shells of shrimps and other crustaceans for the first time. 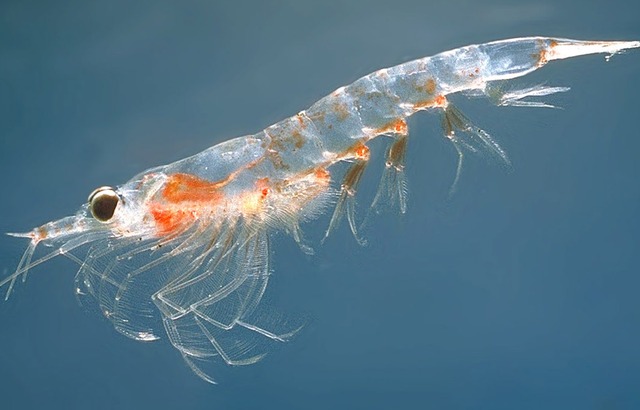 The materials chitin and chitosan found in the shells are abundant and significantly cheaper to produce than the expensive metals such as ruthenium, which is similar to platinum, that are currently used in making nanostructured solar-cells.

Currently the efficiency of solar cells made with these biomass-derived materials is low but if it can be improved they could be placed in everything from wearable chargers for tablets, phones and smartwatches, to semi-transparent films over window.

Researchers, from QMUL’s School of Engineering and Materials Science, used a process known as hydrothermal carbonization to create the carbon quantum dots (CQDs) from the widely and cheaply available chemicals found in crustacean shells. They then coat standard zinc oxide nanorods with the CQDs to make the solar cells.

Dr Joe Briscoe, one of the researchers on the project, said: “This could be a great new way to make these versatile, quick and easy to produce solar cells from readily available, sustainable materials. Once we’ve improved their efficiency they could be used anywhere that solar cells are used now, particularly to charge the kinds of devices people carry with them every day.

“New techniques mean that we can produce exciting new materials from organic by-products that are already easily available. Sustainable materials can be both high-tech and low-cost.”

“We’ve also used biomass, in that case algae, to make the kinds of supercapacitors that can be used to store power in consumer electronics, in defibrillators and for energy recovery in vehicles.” 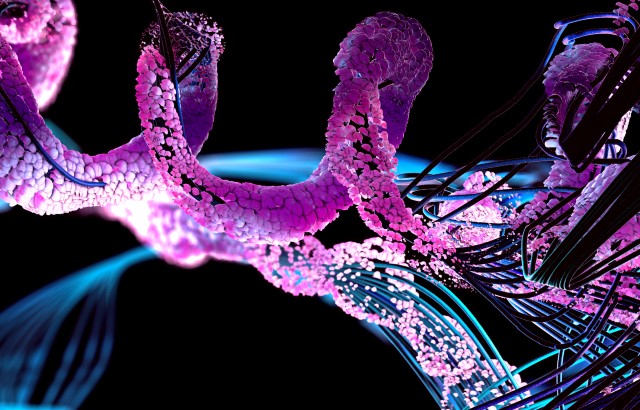 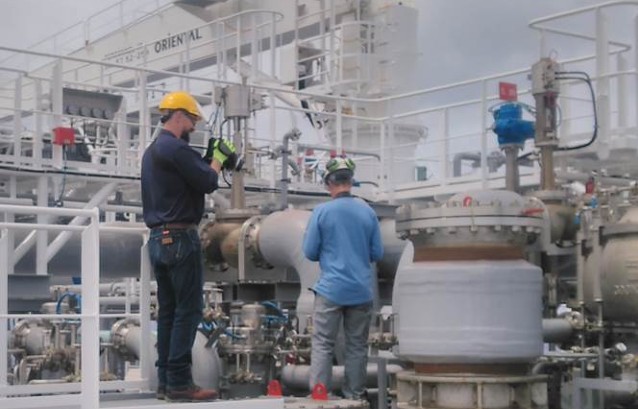 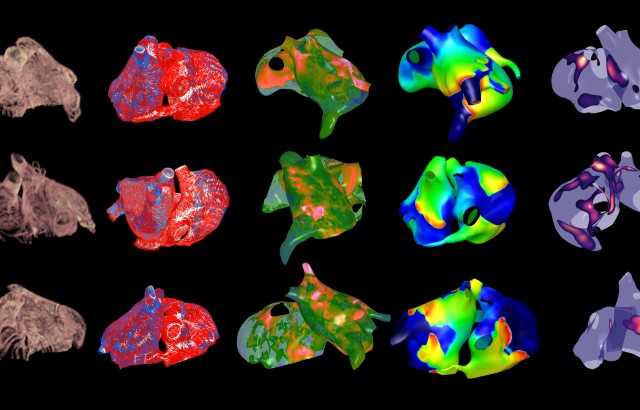