Ada Lovelace and the importance of role models

To celebrate Ada Lovelace Day 2015, Professor Elaine Chew from QMUL's School of Electronic Engineering and Computer Science argues about the importance of role models. After all, if computer pioneer Ada Lovelace had strong women role models even in her day, we must ensure women continue to do so today. 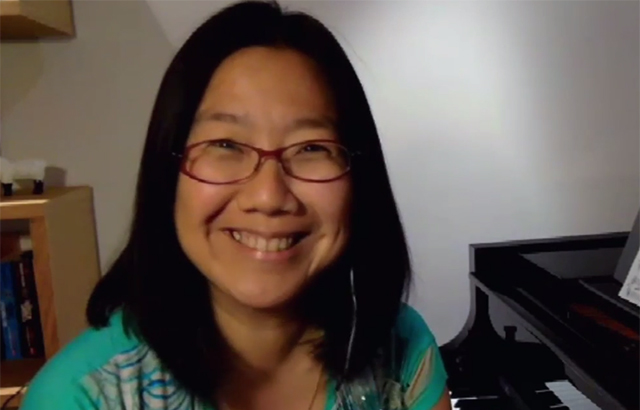 Almost 200 years on, much of what she proposed is now possible. Software today can compute aspects of our understanding of music, while models of harmony and other musical elements can encompass music of ever increasing complexity. Software can analyse compositions and extract the underlying musical structures.

Computer programs can also extricate the sensual dimensions of musical expressivity, for example, the subtle differences between two different musician’s performances of the same composition. Mathematical and computational models have become valuable tools to interrogate what we know about music, and to open up new possibilities for musical expression. “The Analytical Engine has no pretensions whatsoever to originate anything”, Lovelace wrote, but by making music and science amenable to calculations they are “thrown into new lights, and more profoundly investigated”.

Lovelace made prescient predictions about computing despite living in a time when women were denied education. How did she surmount the odds to make such remarkable insights about computing centuries before computers existed?

Outstanding role models have been found to be especially important to women, indicating to women that “someone like me can be successful”. Lovelace was not short on role models: her mother Annabella was well-schooled by former Cambridge University professors in classics, philosophy, mathematics, and science, contrary to convention. In turn, Annabella ensured her daughter was taught science and mathematics by the best minds in England (albeit as an antidote to her father Lord Byron’s artistic “madness”). Among Ada’s mentors was the Scottish astronomer and mathematician Mary Somerville.

Role models are even more important because of the unconscious associations we inevitably make between gender and the kinds of activities deemed suitable or appealing for men and women. This implicit bias tends to limit women to stereotypical roles, such as caring rather than executive positions. Women are judged more harshly than men: students rate female university lecturers more negatively than male lecturers for the same performance. Applications for academic science positions are judged more favourably when associated with a male name, leading to a higher starting salary and more career mentoring. Women leaders who act assertively and authoritatively are viewed more negatively than men expressing the same traits. And so on. So while stand-out female role models exist, they often do not have the same opportunities as their male counterparts. All-male lineups of keynote speakers at technology conferences are not uncommon, while women remain a minority in the highest echelons of classical music performance, composition and scholarship. The proportion of women working as I do at the intersection of music and technology, two male-dominated fields, is extremely small indeed.

Yet I was fortunate to have as mentor Jeanne Bamberger, professor of music and urban education at the Massachusetts Institute of Technology – a remarkable woman and a pioneer in music and artificial intelligence. A former child prodigy, Bamberger had studied with pianist Arthur Schnabel, theorist-composer Roger Sessions, and composers Olivier Messiaen and Ernst Krenek. A formidable woman unafraid of new ideas, she worked on music software such as Impromptu for music research and teaching. She introduced me to the early work of Christopher Longuet-Higgins and Mark Steedman, and inspired in me a lifelong passion to use mathematics and computing tools to investigate and explain what it is that musicians do, how we do it, and why.

While I’ve never questioned my choice to enter into this mathemusical world, it’s hard to ignore how few women there are. I was usually the only, or one of only two, female students in my computer science or mathematics classes, or on my operations research doctoral program. So it was with some satisfaction (deserved or not) that I found my doctoral dissertation at MIT on the mathematical modelling of tonality signed by four women: professors Jeanne Bamberger, Georgia Perakis (who preceded me in receiving the Presidential Early Career Award for Scientists and Engineers), Cynthia Barnhart, now chancellor of MIT, and myself.

So Ada Lovelace Day, this year marking the 200th anniversary of her birth, is a recognition of the need for visible and outstanding female role models in science, technology, engineering, and mathematics – and a celebration of the achievements of women working in these fields.

Lovelace may have been a computing pioneer, but the percentage of women studying computer science has plummeted since 1984 due to a lack of sense of belonging. This feeling, even more acute for women who veer off the beaten track into more esoteric fields, can be countered by education and role models – something we desperately need more of if we are to capitalise on the Ada Lovelaces of today.

This article was originally published on The Conversation. Read the original article.

News story: Coronavirus: country comparisons are pointless unless we account for these biases in testing
2 April 2020 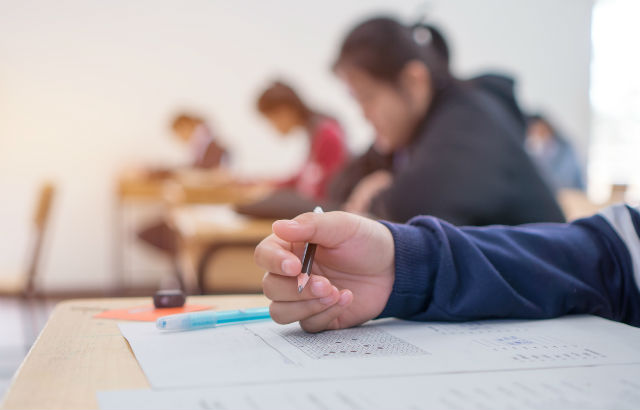