The BBC's director general Lord Tony Hall has repeated his calls for an external regulator for the corporation, arguing for regulation that is “effective, not prescriptive”. He made the remarks as he opened a discussion on “Re-imagining the BBC: Charters Past and Present”, organised by the Mile End Institute and the BBC on 2 December. 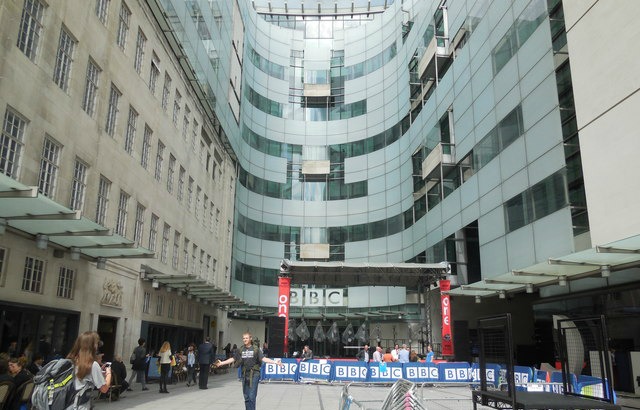 Speaking to a packed room at the House of Lords, the director general called for a more independent BBC, saying that a five-year charter is “dangerous” to the corporation’s independence.

The event was the first of two, bringing together a panel of speakers with direct experience of the previous rounds of charter negotiation to reflect on the lessons of the past.

Reflecting on her involvement in the negotiation of the 2006 Royal Charter, Jowell remembered the “shocking friendlessness of the BBC”, and the tension between the government and the corporation. Levy presented the view from the BBC’s perspective on the charter review, and Fowler said he could not support the existence of the Royal Charter, even though he is a strong supporter of the BBC.

The remarks were followed by a lively discussion with the audience, which included Jesse Norman MP, Chairman of the House of Commons Culture, Media and Sport select committee.

The second event in the series is due to take place in February.

About the QMUL Mile End Institute

• Policy, politics and public life in a changing Britain

The Mile End Institute (MEI) is a centre for policy, ideas and debate, based at Queen Mary University of London.
Its mission is to deepen and challenge public understanding of the crises facing our systems of politics and governance, and to promote a richer debate about public policy issues and the UK’s role within the wider world.