A final year Drama student at QMUL has had her song selected for the BBC Radio 1 playlist. 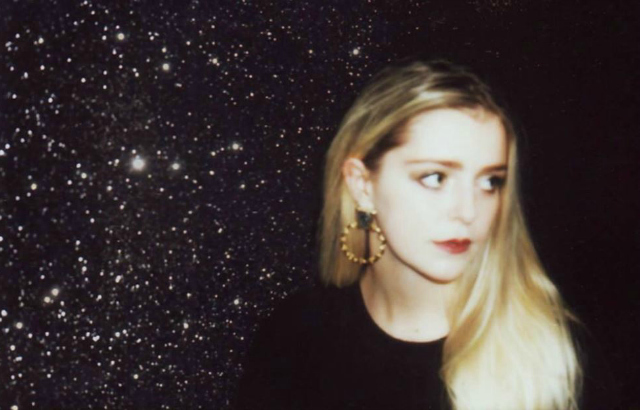 Casi Wyn, who goes by the name Casi, is a singer-songwriter whose track ‘Roads’ will be played on the station from 2 March by the likes of Greg James and Fearne Cotton.

Immersed in traditional Welsh music as a child, Casi developed a passion for electronic music and her distinctive atmospheric pop style began to emerge.

She said: “It’s really cool that Roads will be played on primetime BBC Radio 1. The station has defined the musical soundtrack to my secondary school years and continues to do so - BBC Introducing is a great platform for young musicians and artists who write their own music.”

She recently performed some of her songs at the BBC Proms, working alongside the BBC National Orchestra of Wales, while ʻRoadsʼ has received support by Bethan Elfyn on her BBC Radio Wales show.

BBC Radio 2’s Janice Long said of Casi: “I went to see Casi perform at The Social in London, she was absolutely amazing, I was mesmerised by her”