Professor Rebecca Lingwood has been appointed as QMUL’s new Vice-Principal for Student Experience, Teaching and Learning. 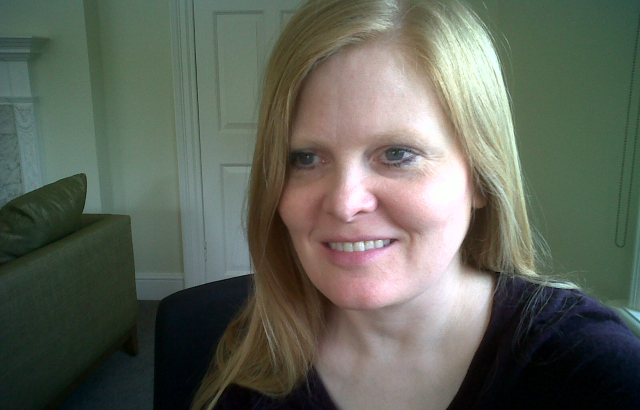 She will be responsible for supporting and developing the university’s educational provision and will also contribute more broadly to the academic leadership of QMUL when she starts the role in September, after arriving from the Institute of Continuing Education at the University of Cambridge.

She succeeds Professor Susan Dilly who in July concludes a long period of service to QMUL, including a distinguished period as VP.

Professor Lingwood said: “It is a privilege and a personal pleasure to be joining QMUL as Vice-Principal with responsibilities for Student Experience, Teaching and Learning. QMUL’s recent successes in the Research Excellence Framework (REF) 2014 complement its outstanding reputation and record for student satisfaction among its widely diverse student body. I look forward to helping to lead QMUL to further achievements in innovative and inclusive education, linked to employability, research and public engagement, while acknowledging the university’s founding principles and its roots, which make it distinctive among UK institutions.”

As an engineer with a distinguished research record, her academic home at QMUL will be the School of Engineering and Materials Science where she will hold the title of Professor of Fluid Dynamics.

She added: “I am also delighted to join the School of Engineering and Materials Science as Professor of Fluid Dynamics. It is an honour to be part of a research environment that led the way at the turn of the 20th century with one of, if not, the first aeronautical engineering departments in the UK and that continues to be at the forefront of research today.”

Professor Lingwood holds BA, MA and PhD degrees from the University of Cambridge. After research appointments in academia and industry, she was appointed as Aerospace and Automotive Programme Manager at the Begbroke Directorate Science Park of the University of Oxford. She then held positions in continuing and professional education in Oxford, before moving in 2009 to be Director of the Institute of Continuing Education at the University of Cambridge, where she was elected to the University’s Council and has worked widely and collaboratively across Cambridge with involvement in many diverse areas of its activities, locally, nationally and internationally.  She has long-standing research links with the Royal Institute of Technology (KTH) in Stockholm and will maintain these in her new role at QMUL.