Political scientists at Queen Mary University of London (QMUL) have launched a new voting advice application to match voters with the party that best represents their views. More than 20,000 people have used the app since it went live on 1 April. 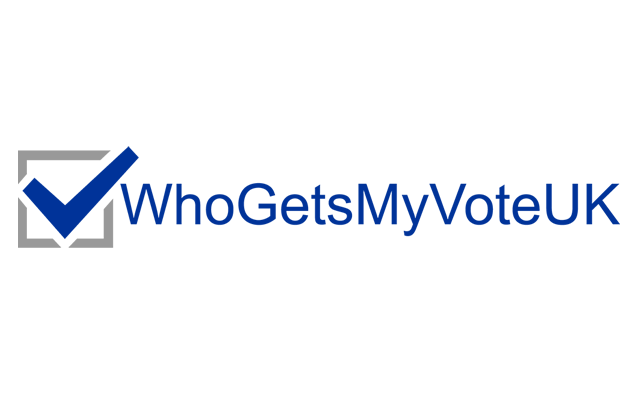 Central to the app is a series of questions on the future of the UK, taxation, Europe, the economy, crime, and the environment. Upon completing the quiz, voters are matched to the party which best reflects their views on policy.

The party positions were determined over multiple rounds of coding by a team of political scientists on the basis of various sources of information (including party programmes, interviews with candidates and party leaders, politicians' speeches, and opinions of outside experts). Seven parties were coded in Great Britain: the Conservative Party, the Labour Party, the Liberal Democrats, the United Kingdom Independence Party (UKIP), the Green Party, the Scottish National Party and Plaid Cymru.

According to Dr Mario Mendez, senior lecturer at QMUL’s School of Law, “Simplicity in terms of how the app is designed is critical”.

He continued: “It’s been designed so that people can breeze through quite a lot of content in less than 10 minutes. Similarly the tone was important – we knew that policy questions can become overly complex and prohibitive, but equally we were determined not to dumb down important questions or condescend to voters. The result is, we hope, an effective balance of simplicity and policy detail.”

Questions, to which voters are asked to agree or disagree on a scale of one to five, include:

The questions were selected by researchers from Queen Mary University of London, Queen's University Belfast and the Centre for Democracy Studies, Aarau, University of Zurich. Political parties had no impact on the choice of the questions. The questionnaire was organised around a number of themes: the economy, law and order, the environment, society, education, immigration and constitutional reform.

According to a review by Democratic Audit UK:

"This is a great VAA, which is very straightforward and not only gives you party rankings, as the others do, but also gives you a sense of how close your values are in relation to the parties’.  If you’re a politics geek, then this is the one for you."

Dr Peter Allen, lecturer at QMUL's School of Politics and International Relations, encouraged users to share the application as widely as possible. “This is an academic, not-for-profit project. It’s completely neutral politically, and we’re totally reliant on people who use the app to tell their friends, family, and colleagues to share the link.”