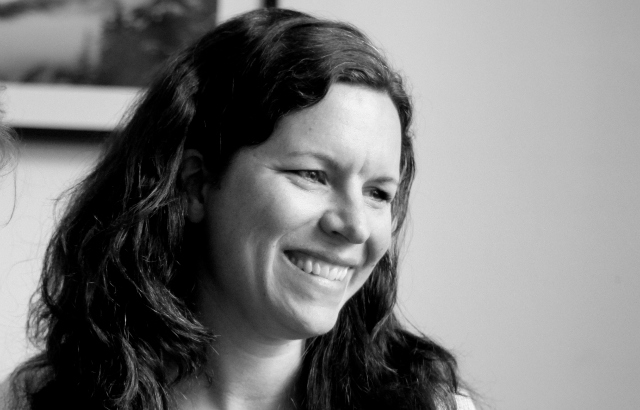 Her comments follow a number of recent scandals involving poets and race in the US. She said there is “a long history of underrepresentation of black writers and in the UK and it’s getting worse”.

She said: “Work to diversify school syllabi has been repeatedly threatened by government ministers besotted with Romanticism, or who warn against Arts Council ‘box-ticking’ to fill diversity quotas”.

She added: “Politicians seem to regard poetry as a dusty museum art whose job is to preserve ‘traditional’ British values. This kind of conservativism can be a covert way of reducing the diversity of writers that students are introduced to.  It’s based on an ideology which seeks to separate literary ‘quality’ and ‘importance’ from the living and historical practices of writers of colour.”

Writing in The Conversation, Professor Brady says that many literary journals, anthologies, presses and syllabi are “sites of segregation.”

She said: “This is even more true in the UK than it is in the US.  Numbers are notoriously difficult to come by, but the proportion of people of colour published by British poetry presses, magazines, and anthologies is low.”

She added: “By my count, 43 of the 482 contemporary and historical poets recorded for the Poetry Archive are of Black or Minority Ethnic descent (roughly nine per cent) – and it can probably be regarded as a progressive platform."

Professor Brady said that while white privilege is a problem in academia and publishing, performance venues are also profoundly segregated.

“Spoken word scenes host and are curated by many BME poets, but the more traditional venues tend to be almost exclusively white, both in terms of the performers and the audience. As for the poetry you hear on the radio, in a half-slumber after Sunday lunch, it is invariably a conservative (white) tradition with its roots in the Movement and a defanged domestic modernism. If no one is that interested in it, perhaps it’s because it’s a heritage industry which rarely reflects on how it reproduces privilege.”

She described the Globe Road Poetry Festival as an attempt to bridge some of these divides and encourage dialogue and critical reflection.

As a poet and publisher of avant-garde, she said that as long as it remained a “gated community of white privilege, disdainful of more ‘popular’ forms like spoken word”, then it cannot claim to be radical.
She concluded: “If white avant-garde poetry is threatened with extinction, it may be because it is on the wrong side of history.”