Labour is lost in England and must federalise, says Jon Cruddas MP

The Labour Party is lost in England and must federalise to survive, according to Jon Cruddas. The MP for Dagenham and Rainham was speaking at the Mile End Institute, Queen Mary University of London, where he called for an English Labour party to win back lost voters. 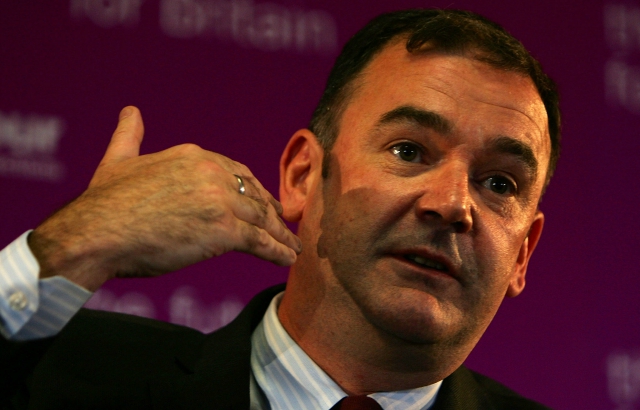 In a wide-ranging speech on the Labour Party’s plight in England, Cruddas said: “In May we lost everywhere to everybody…In 2015 we all need to know the worst; to own the defeat.”

He said: “It was pragmatic-minded voters who dealt Labour its devastating electoral defeat. We lacked economic credibility. They didn’t trust us with their taxes…The Tories message on the deficit was clear, Labour’s was not. The Tories were trusted to manage the country’s finances, Labour was not,” said Cruddas.

He added that Labour is losing its working class support in England to Ukip.

“Voters who are socially conservative are the most likely to have deserted Labour. They value home, family, and their country. They feel their cultural identity is under threat. Tradition, rules and social order are important to them. Labour no longer represents their lives,” said Cruddas.

“The Labour Party is out of step with the wider electorate and the divide is growing…We can seek to change the minds of the public but we should not ignore them,” added Cruddas.

Despite this radicalism, Cruddas cautioned that “fiscal responsibility trumps economic reform” in the minds of voters.
He added: “Voters understand the Tories are unfair on the economy…but they do not trust Labour with their taxes and the country’s finances. Until that trust is restored they will never support Labour’s radical economic policies.”

Cruddas concluded with a series of challenges that Labour must confront if it is to avoid “becoming irrelevant to the majority of working people in the country”.

He argued Labour must be pro-business; embrace a federal UK and an English Labour party; reconnect with the politics of shared responsibility, obligation and national renewal; lead on the potential of technology and innovation to improve society; and reclaim a sense of direction on Europe and foreign policy.

The speech was followed by a panel debate (video below) and questions from the audience. The panel included Professor Jane Wills, Queen Mary University of London; Madeleine Bunting, writer and broadcaster; and David Skelton, Director of Renewal (a campaign group to broaden the appeal of the Conservative party to working-class and ethnic minority voters). The event was chaired by BBC broadcaster and journalist Ritula Shah.

The Mile End Institute is a major new policy centre at Queen Mary University of London. Drawing on its unique location within a Russell Group University situated in London’s East End, it brings together policymakers, academics and diverse local communities to address the major political challenges in the UK. The Institute is led by Professor Michael Kenny.