Experts call for urgent reform of deprivation of liberty safeguards

The Deprivation of Liberty Safeguards – designed to protect the rights of the legally incapacitated – are a threat to human rights and require urgent reform, according to UK and international experts speaking at a conference convened by Queen Mary University of London. 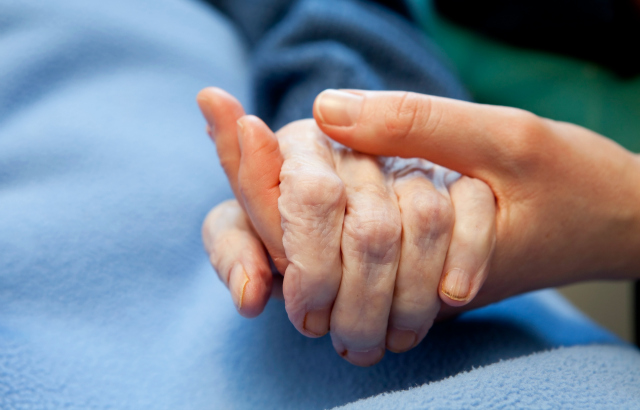 Alex Ruck Keene, Barrister and expert in capacity law, said: “The reform of Deprivation of Liberty Safeguards presents a once in a generation opportunity to implement true protection of the rights of those with disabilities. The status quo is undignified, unwieldy, and monstrously expensive. Reform is inevitable, but it is imperative that it is the right kind of reform.”

The Deprivation of Liberty Safeguards came into force in England and Wales in 2009 following a 2004 judgment by the European Court of Human Rights. The ECHR found the lack of legal safeguards for incapacitated adults staying under some form of restraint in hospitals and care homes was a breach of the right to liberty under Article 5 of the European Convention of Human Rights.

In March 2014 the UK Supreme Court clarified that the right to liberty was universal and identified the legal test for deprivation of liberty. An incapacitated person, whose care arrangements are the state’s responsibility, is to be considered objectively deprived of her liberty if she is subject to continuous supervision and control and is not free to leave.  This is the case irrespective of the person’s compliance and of the relative normality of the placement.

Dr Ruth Fletcher, Senior Lecturer in Medical Law at Queen Mary University of London said: “The Supreme Court’s decision is welcome in recognising the liberty rights of those with legal incapacities, but has had very significant consequences for people in care and their carers.”

She added: “More than 138,000 people in hospitals and care homes are now considered to be deprived of their liberty. Where this is the case local authorities must apply for permission to make this deprivation legal. As a result, the authorities are unable to cope with the surge in applications – leaving many older people and people with disabilities in a form of limbo.”

According to experts at the conference, the current system poses a number of additional problems:

As a result the Law Commission has been asked to review the law relating to deprivation of liberty, and this event will play an important part in that review process.