A large analysis of over 40,000 individuals on statin treatment has identified two new genetic variants which influence how 'bad' cholesterol levels respond to statin therapy. 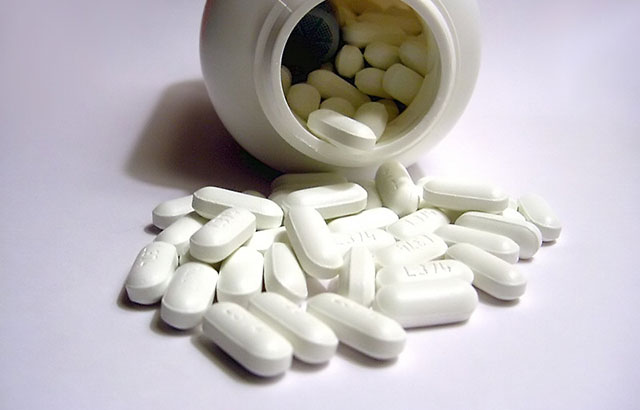 Statins are widely prescribed to patients and have been shown to lower bad cholesterol levels by up to 55%, making them a highly effective method of reducing risk of heart disease. However, despite this success, patient response can vary widely.

The study, led by Queen Mary University of London and published in Nature Communications, is the largest to date and involved analysing data from six randomised clinical trials and 10 observational studies to look for genetic variants influencing patients' response to statins.

Together with multiple universities around the world, the researchers validated their findings in a further 22,318 individuals and found two new common genetic variants which significantly affected the degree to which bad cholesterol was lowered during statin treatment.

Professor Mark Caulfield, Lead Author, Queen Mary University of London and the NIHR Biomedical Research Unit, comments: "This study marks an important step toward understanding how genetic variations influence statin response. However, further research is needed to find out how we can apply this in care of patients receiving statins. We must build up a bigger picture of the genetic variation that predicts statin response. Only then will we be in a position to tell whether testing for these genetic variants is of benefit to patients who take statin therapy."

The effects of all four associated genetic variants collectively account for about 5% of the variation in inter-individual response to statins. One of the identified genetic variants was shown to enhance statin response. In contrast, the second variant, thought to have a role in the uptake of statins by the liver, decreased the effects of the drug. Together, these findings may enhance our understanding of the biological mechanisms underlying bad cholesterol response to statin therapy.

Dr Michael Barnes, Co-author, Queen Mary University of London and the NIHR Biomedical Research Unit, comments: "Statins are one of the safest and most effective drugs in clinical use. Although all share a common target, some statins are more effective than others in different individuals. This study highlights a network of interacting genes which may individually or collectively influence the way that statins act in the body. In the future, this information could help us to select the most effective statin for each patient."

Dr Helen Warren, Co-author, Queen Mary University of London and the NIHR Biomedical Research Unit, comments: "These results really show the benefit of conducting large-scale meta-analyses with a partnership of international researchers. We hope our ongoing research will provide further insight into the genetic causes of variable treatment response."