Today the House of Commons Health Select Committee will hold an evidence session on Handling of NHS Patient Data. This will include hearing evidence from Kingsley Manning, Chair of the Health and Social Care Information Centre, and Max Jones, its Director of Information and Data Services. 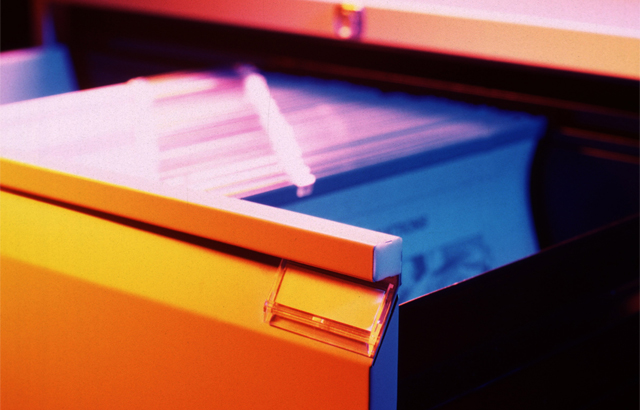 Earlier this year NHS England announced a six month delay in implementation of its programme for uploading and linking coded patient information with identifiers from general practice IT systems*. Following this, Queen Mary University of London held a conference** on Saturday 5 April to discuss the Government’s Care.data programme – organised and chaired by Professor Richard Horton, Editor of The Lancet, and Allyson Pollock, Professor of Public Health Research and Policy at Queen Mary.

From the wide variety of attendees, clear and widespread calls were made for extending the ‘pause’ in implementing the programme, in light of the complexity and sensitivity of the issues involved and the damaging implications of getting the legal framework wrong.

Concern was expressed that NHS England’s attempted roll-out of the programme had so far been inept and had not encouraged trust. In addition, insufficient time was being given to consider the differing, and sometimes conflicting, needs and interests of the public.

Concern was also expressed about the longer-term operational difficulties in accessing data experienced by public health staff who have moved to Public Health England and local authorities under the Health and Social Care Act 2012. The more recent moratorium by the Health and Social Care Information Centre*** (HSCIC) on giving access to data is causing problems for researchers who have gained the necessary permissions but are unable to proceed in their work.

Allyson Pollock, Professor of Public Health Research and Policy at Queen Mary University of London, comments: “Patients entrust their personal medical information to professionals and do not expect it to be sold on to commercial companies for exploitation and profit. Data is essential for medical research and for monitoring patients’ access to care. The government has jeopardised public trust and it can only be restored by reestablishing accountability and putting robust systems in place to prevent the Health and Social Care Information Centre from selling on data.”

Professor Alison Macfarlane, Public health researcher at City University London, comments: "The hasty and incompetent way in which the NHS plans to implement care.data, without first gaining public confidence and ensuring adequate safeguards, means the opportunity to derive important information for public health practice and research is being lost. It has prompted an opt-out campaign which could undermine the quality and completeness of other data already being used by public health practitioners and researchers. The recent embargo on releasing data to researchers who have obtained all the necessary permissions to use the data in secure environments means that national research funds are being wasted."

Phil Booth, Coordinator of patient privacy group medConfidential, comments: “The clear sense emerging is that patients, medics, researchers and professional bodies will simply not accept knee-jerk legislation from the Government or NHS England, pushing ahead on a completely arbitrary schedule. This is far too important to get wrong and the cost of rushing would be to permanently damage trust.”

Peter Roderick, a barrister and Senior Research Fellow at Queen Mary University of London’s Centre for Primary Care and Public Health, comments: National, EU and international laws, as well as professional rules, protect patient confidentiality. Using patients’ information beyond their direct care are exceptions to those laws, but there are good reasons for them, such as public health research. Part 9 of the Health and Social Care Act 2012 allows the Information Centre to obtain information about patients and to pass it on outside the NHS, but the full implications of doing so are only now becoming clear.”

* http://www.england.nhs.uk/2014/02/19/response-info-share/. Since then, the government proposed in the House of Commons a number of amendments to the Care Bill, but these were criticised as falling short of being sufficient to restore public trust. We understand the matter will come before the House of Lords on 7 May.

**Following a conference last Saturday, a letter has also been written to Sir Andrew Dilnot, head of the Statistics Board, asking him to consider making a statement of the Board’s position in relation to the care.data programme and the Centre. Contact Professor Allyson Pollock for a copy of the letter – a.pollock@qmul.ac.uk 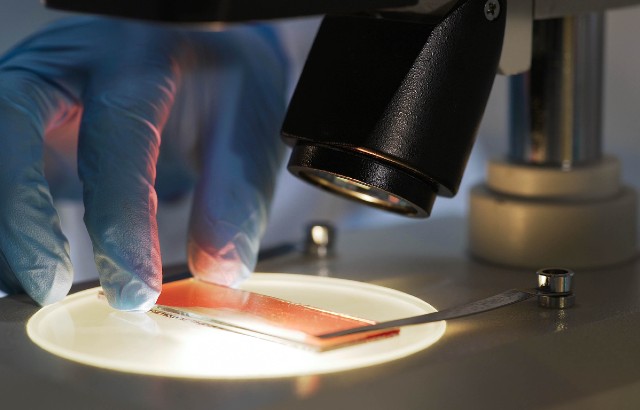