Public health experts, doctors, professional sports players and parents are gathering at Queen Mary University of London (QMUL) on 27-28 November to debate issues around children and sport, including managing injury and increasing participation. 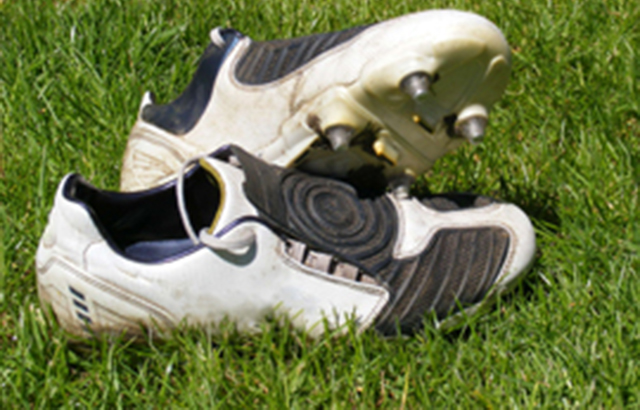 The event is led by Professor Allyson Pollock, a leading spokesperson and researcher on rugby injuries, and discussions will be opened by Dr Barry O’Driscoll, the former Ireland international rugby player and respected doctor who served for 15 years on the International Rugby Board medical committee.

The event will focus on sport injuries among children and discuss whether the Government could do more to protect children from harm. It will be attended by academics, healthcare workers, students and parents. The overall aim of the event is to raise awareness of the issues and identify gaps in policy and knowledge, as well as pose questions for future research. Discussions will centre around three themes; Healthy body, healthy society?, Sport: an unquestioned good?, and Evidence: policy and practice in physical activity interventions.

Allyson Pollock, Professor of Public Health Research and Policy and author of ‘Tackling Rugby: What Every Parent Should Know’, comments: “We are extremely excited about this event and look forward to debating some key issues around children, sport, injury prevention and wellbeing. We encourage anyone with an interest in this area – be it for research purposes, from a clinical perspective or a parent who wants to ensure the safety of their children – to come along and join the discussions.”

The 2012 London Olympics were intended to leave a positive health legacy for the UK and the Government has invested £480m to increase sports participation. However, despite this increase in spending, physical activity among children and young people continues to decline.

In addition, in 2012 the NSPCC reported nearly a quarter (24%) of children and young people who took part in sport suffered physical harm as a consequence of participation and 75% experienced emotional harm.

Professor Pollock continues: “   Participation in sport is perceived to be largely positive. However, the occurrence of injury in competitive sport at school is high. Rugby injuries, in particular, can be severe. At their most serious they include concussions, spinal cord and head injuries – and these can even be fatal. In addition to the physical harm, there can be emotional harm, particularly around issues of confidence, body image, competitiveness and performance.

“Government and schools want to increase levels of physical education and consider participation in competitive sport as an unquestionable good (improving health, fitness and physical confidence, and establishing values such as fairness and respect). However, the negative impact of sports participation are wholly ignored meaning current policy and investment sidesteps the need to address the risk of physical and emotional harm. Our event aims to put the spotlight on these issues.”

The event will take place at the Whitechapel campus of Queen Mary University of London (Blizard Building, Perrin Lecture Theatre, 4 Newark Street, London E1 2ATT). Attendance is free and you can register your place here.