Leading public health experts have launched a consultation on a new Bill which aims to reverse the failings of the Health and Social Care Act 2012 and fully restore the National Health Service (NHS) in England as an accountable public service. 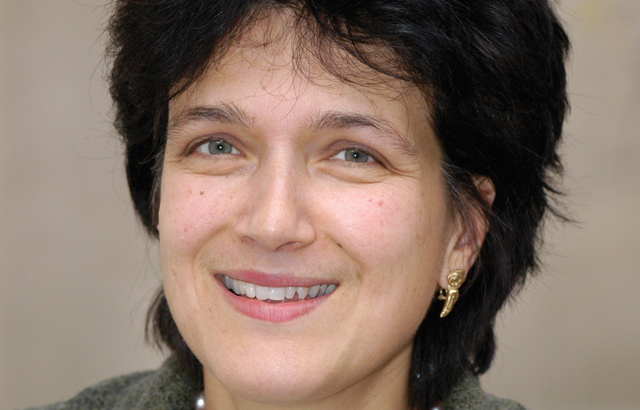 The Bill proposes to abolish competition and the purchaser-provider split, re-establish public bodies and public accountability, and restrict the role of commercial companies. It draws on some of the best examples of NHS administration over its history, retains some features of the reforms laid out in the Health and Social Care Act 2012 and would be implemented on a timescale determined by the Secretary of State.

The Bill has been drafted by barrister Peter Roderick with the assistance of Professor Allyson Pollock, both based at Queen Mary University of London, Centre for Primary Care and Public Health.

The Bill would:
• Reinstate the government’s legal duty to provide the NHS in England, re-establish NHS England as a special health authority with regional committees and modified functions.
• Re-establish District Health Authorities (with the same limits as local authorities), with Family Health Services Committees to administer arrangements with GPs, dentists and others.
• Abolish competition and marketised bodies such as NHS trusts, NHS foundation trusts and clinical commissioning groups, as well as Monitor, the regulator of NHS foundation trusts and commercial companies.
• End virtually all commissioning and allow commercial companies to provide services only if the NHS could not do so and otherwise patients would suffer.
• Re-establish Community Health Councils to represent the interest of the public in the NHS.
• Prohibit formal approval of the Transatlantic Trade and Investment Partnership and other international treaties without the approval of Parliament (and the devolved bodies) if they would cover the NHS.

Professor Allyson Pollock, co-author of the Draft Bill and Public Health Research and Policy expert, Queen Mary University of London, comments: “This Bill is a vital public health measure. It will both restore the NHS in England and reverse more than two decades of policies which have been intent upon privatising NHS services and funding, ultimately to its demise.”

Lord David Owen CH FRCP comments: “As the failures of the 2012 Act become daily evermore obvious, this Bill provides a template for very necessary reinstatement and reform. The Secretary of State in the Bill will decide the manner and the pace of implementation except for Part 1 which will have immediate effect.”