The drug nalmefene, which can help people dependent on alcohol cut down on the amount they drink, has been recommended in final draft guidance by the National Institute for Health and Care Excellence (NICE). 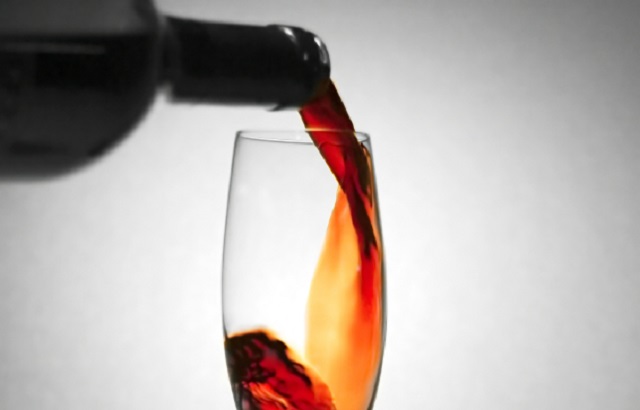 The drug nalmefene, which can help people dependent on alcohol cut down on the amount they drink, has been recommended in final draft guidance by the National Institute for Health and Care Excellence (NICE).

Over 1.5 million people in the UK have alcohol dependence and over 600,000 people are at risk of liver disease haemorrhagic stroke and as a result of their drinking. It is this higher risk group (more than 7.5 units per day for men and 5 units a day for women) who will be eligible for the treatment with basic counselling and drug treatment if needed.

Dr David Collier, who led the study at Queen Mary University of London, comments: “We wholeheartedly welcome the new guidelines from NICE. The SENSE trial was challenging but we saw great rewards from treatment through use of nalmefene as needed by the patient, and simple counselling. Patients began to improve quickly, looking noticeably healthier and happier.”

Nalmefene is taken as a tablet once a day on an as-needed basis and reduces the urge to drink. The drug is licensed for use alongside counselling to help people reduce their alcohol consumption and help them stay motivated to continue with their treatment.

Nalmefene is believed to work by altering the ‘reward’ mechanisms in the brain, and unlike other drugs for alcohol dependence, it does not make you sick if you drink, or stop you getting intoxicated. Patients reduced their alcohol intake by 61% in the trials at 6 months – an average of 28 bottles of wine a month each.

NICE believes prescribing nalmefene alongside counselling is clinically and cost effective for the NHS compared with counselling alone. It is hoped the new guidelines will prevent over 300 deaths per 100,000 patients treated over a 5 year period.  Patients usually only need the drug for a few months and keep a few in reserve once they, and their doctor, are happier with their drinking level.

Dr Collier concludes: “Alcohol dependence is a serious issue, and sadly it remains stigmatised which can discourage people from seeking help. Over time, consistent unhealthy drinking may lead to physiological changes in parts of the brain that control what is called ‘reward reinforcing behaviour’.

“People without alcohol dependence can naturally control the potential negative consequences of drinking too much- once they think about it and try.  In people with alcohol dependence, the system is unbalanced and they are unable to control the urge to continue drinking. Many people will not need medication and with basic counselling can cut down on their drinking over a couple of weeks and often sustain this.  For those who still cannot cut down, nalmefene works by helping to restore balance to these systems, and alongside counselling, can have a huge impact in the lives of those affected by alcohol dependence.”