New study finds vulnerability to radicalisation is linked to depression

Members of the British Muslim community who are most at risk of radicalisation are more likely to have depression and be socially isolated, a pioneering research study led by Queen Mary University of London has found. 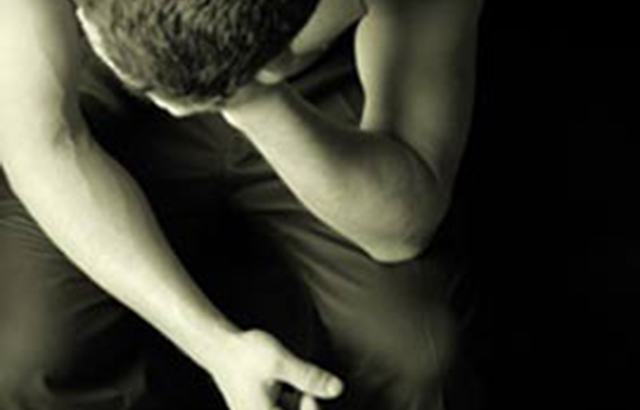 The research found those most resistant to radicalisation were more likely to be migrants not born in the UK, have poor physical health and have a higher number of friends and family.

Researchers developed a new way of measuring risk of radicalisation based upon asking participants about their sympathies and condemnation towards 16 terrorist actions (for example, use of suicide bombs to fight injustice). Those who showed most sympathies towards terrorist acts are deemed most at risk, and those who showed most condemnation are most resistant to radicalisation.

The community study, published today in the journal PLOS ONE, surveyed over 600 men and women of Pakistani, Bangladeshi and Muslim heritage in London and Bradford, aged 18-45. Respondents were also asked questions on a range of factors such as social capital, political engagement, perceived discrimination, religion and general health.

Depression is known to cause hopelessness, a more pessimistic outlook on life, and suicidal thinking. Depression is also linked to social isolation – a key feature of this study – as social networks provide support and opportunities to form bridges between communities, and so help protect against mental illness. The research findings are unique for non-conflict, high-income countries where radicalisation is becoming more prominent, and posing a greater risk whereby young people are travelling to conflict zones, such as Syria and Iraq, and engaging in violent radical activity and terrorism.

Kamaldeep Bhui, Lead Author and Professor of Cultural Psychiatry & Epidemiology, Queen Mary University of London, comments: “As a nation, we spend a great deal of time, effort and money on counter-terrorism – but virtually no attention is given to preventing radicalisation before it has a chance to take hold. We must change this approach and stop waiting for terrorism to happen before acting. The violence we’re witnessing in Syria and Iraq are devastating examples of this – whereby seemingly ordinary British citizens have become radicalised enough to leave their lives in the UK and commit themselves to a hopeless future, and in some cases, commit atrocities against innocent people.

“We believe strongly in a public health approach, where those at risk of radicalisation are identified and helped, rather than focussing solely on rare and unpredictable terrorist events after they’ve happened.”

The role of social capital (satisfaction with residential area, trust in neighbours and feelings of safety) played a paradoxical and complicated role in the research.  Poor social capital – reflecting fears within the neighbourhood, including violence in the community – was expected to be associated with higher risk of radicalisation, but in fact was linked to greater condemnation of terrorist acts and therefore more resistance to radicalisation.

These findings are consistent with independent new evidence* suggesting higher social capital can actually facilitate the formation of terrorist groups through greater opportunities provided by – and exploitation of – an open, democratic political system. This independent evidence on social capital and terrorism, conducted over 12 years in 150 countries, showed that as well as fostering more terrorist organisations, higher social capital actually correlated with fewer actual terrorist attacks. So, the influence of social capital is complex but fits the pattern of what is currently being witnessed in world events.

Professor Bhui concludes: “Pin-pointing who is at risk of radicalisation is extremely difficult but this research is taking us one step closer to developing markers. The relationship between radicalisation and mental health is complex but we now know depression, alongside poor social networks and isolation, does play a role in vulnerability to radicalisation. Notably, migrants in the UK are shown to have greater resistance to radicalisation, and it is people born in the UK who are isolated who are at real risk. We must carry out further research on the role of depression in sympathies towards terrorism so we can begin to develop robust public health interventions. We must also find ways of engaging those most at risk of radicalisation and help them establish a positive role in society.”