Licence conditions imposed by the health sector regulator, Monitor, on NHS foundation trusts in England will lead to a reduction in hospital community services under the guise of ‘continuity’, warn experts from Queen Mary University of London. 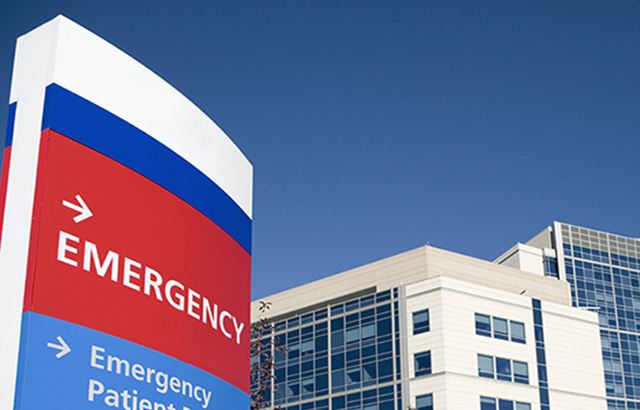 Published in the British Medical Journal (BMJ), Professor Allyson Pollock and Peter Roderick argue this represents a ‘challenge to a comprehensive health service’ and they question the legality of this approach.

But the 2012 Health and Social Care Act replaced authorisations with licences issued by Monitor to ensure ‘the continued provision of health care services.’ As a result, services that had been listed as mandatory before the act became commissioner requested services.

These services have to be provided up to April 2016, they add. However, between now and then, commissioners have been told by Monitor to identify services that would need maintaining if a foundation trust was unable to pay its debts. ‘The effect will be to reduce NHS-funded care to a basic package of services equivalent to those that must be provided in the event of foundation trust failure,’ warn the authors.

Furthermore, they say many decisions about what are essential services will in effect be made by management consultants.

They point out that, in September 2013, Monitor entered into a four year contract with 10 consulting firms to develop plans for providers in ‘financial distress’ at a value of £210m.
Commissioners have a legal duty to arrange services to meet reasonable requirements, say the authors, but under Monitor’s conditions of service guidance they are being asked to consider the minimum services required under the assumption that a trust will become bankrupt.

‘If consistently applied the logic of Monitor’s approach for determining commissioner requested services is that foundation trusts will provide a smaller core set of services by April 2016, even though they are not failing or at risk of failing,’ they write. And they question the lawfulness of applying this approach across all 147 foundation trusts, regardless of their individually assessed risk of failure.

The knock-on effect for NHS trusts is unclear, say the authors, but if its approach proceeds unchecked, this will lead to further “reconfiguration” of services, with some services commissioned from private companies or not at all.

They conclude: “Monitor has been described as an octopus. Now its tentacles are extending with government approval to overruling commissioners, to planning for failure, to reducing NHS-funded care to a basic package of services, and to discontinuing services under the guise of continuity. Time will tell how far its tentacles can lawfully extend.”