Scientists from Queen Mary University of London have identified a new gene that may influence the timing of puberty, according to new research presented at today at the Society for Endocrinology annual BES conference. Until now, very little has been known about the genetic control of puberty. 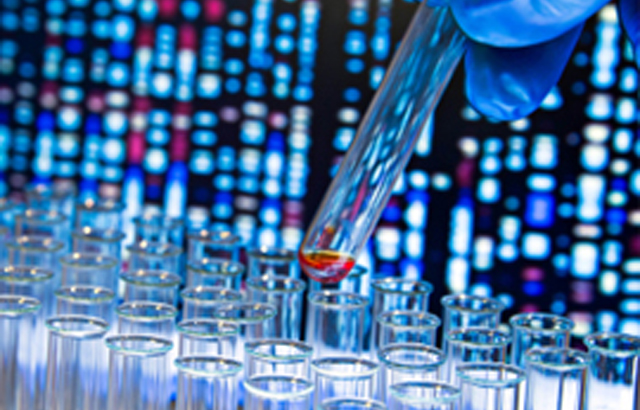 More than 4% of adolescents suffer from early or late-onset puberty, which is associated with health problems including obesity, type-2 diabetes, heart disease and cancer. The findings of the study will make diagnosis easier and more efficient, reducing the risk of disease.

Researchers scanned the genomes of seven families experiencing delayed puberty.  Their genetic profiles were analysed to identify specific genes that were different in these families, compared to individuals who started puberty normally. The researchers identified 15 candidate genes which were then examined in a further 288 individuals with late-onset puberty.

One gene was found to have common variants in nine families. The gene appears to contribute to the early development of gonadotropin-releasing hormone (GnRH) neurons in the brain.  At puberty, a surge of GnRH is released, signalling to the pituitary gland to release further hormones that act on the ovaries and testes, triggering reproductive function (sexual maturation).  If development of the GnRH neurons is delayed, the surge of GnRH that initiates these signals is also delayed.

Dr Sasha Howard, lead author and Clinical Research Fellow at Queen Mary University of London, comments: “Studies estimate the majority of variation in the timing of puberty is genetically determined, yet this is one of the first genes with major impact to be identified. This is an exciting finding as disturbed GnRH neuron development has never been linked to simple delayed puberty before, and may reveal a new biological pathway in the control of puberty timing.”

The group has also shown that the same gene may be responsible for completely blocking puberty - a condition known as hypogonadotrophic hypogonadism.

Dr Sasha Howard concludes:“We are now looking at how different mutations in the gene affect puberty in individuals, from delaying its onset to preventing it altogether. By looking more closely at how such genes affect the timing of puberty, we will also learn more about gene-environment interactions, for example how endocrine-disrupting chemicals may contribute to early an onset of puberty.”

This research would not have been able to progress without funding from the Rosetrees Trust, which enabled a large part of the next generation sequencing costs to be covered. 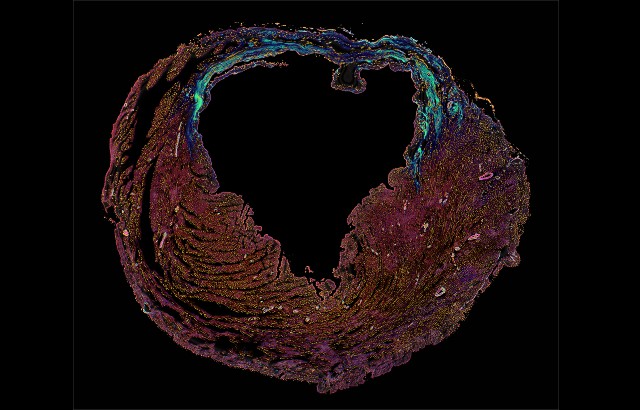