Study hints at why gums suffer with age

New research from Queen Mary, University of London in collaboration with research groups in the USA sheds light on why gum disease can become more common with old age. 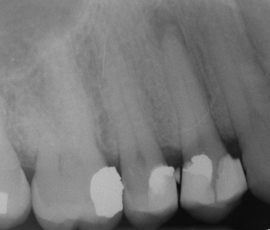 The study, published in Nature Immunology, reveals that the deterioration in gum health which often occurs with increasing age is associated with a drop in the level of a chemical called Del-1.

The researchers say that understanding more about Del-1 and its effects on the body’s immune system could help in the treatment or prevention of serious gum disease.

Periodontitis is a disease of the gums which causes bleeding and bone loss which can, over time, lead to loss of teeth. It affects about 20 per cent of the UK population and is caused by an over-active immune response to bacteria that grow in the mouth.

As people age they are more likely to suffer from inflammatory diseases, including gum disease.

The new research investigated gum disease in young and old mice and found that an increase in gum disease in the older animals was accompanied by a drop in the level of Del-1. This protein is known to restrain the immune system by stopping white blood cells from sticking to and attacking mouth tissue.

When they treated the gums of the mice with Del-1, the number of white blood cells dropped, and gum disease and bone loss were reduced.

The researchers say their findings could be the basis for a new treatment or prevention of gum disease.

Mike Curtis is Professor of Microbiology at Queen Mary, University of London, Director of the Blizard Institute and the lead on the microbiological studies in the research. He said: “Periodontitis is an extremely common problem and we know that the disease tends to be more common as we get older.

“This research sheds some light on why ageing makes us more susceptible and understanding this mechanism is the first step to an effective treatment.” 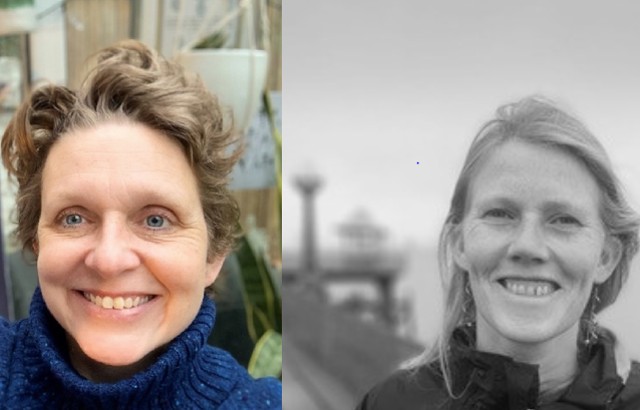