In a computerized game of 'spot the difference', people are more likely to notice things added or removed than even major changes in colour.

Can you spot the difference between these two alternating images? Take this test and more by following the link below...

Scientists at Queen Mary, University of London have just come several steps closer to understanding change blindness - the well studied failure of humans to detect seemingly obvious changes to scenes around them - with new research that used a computer-based model to predict what types of changes people are more likely to notice.

"This is one of the first applications of computer intelligence to help study human visual intelligence," said author Professor Peter McOwan, from Queen Mary's School of Electronic Engineering and Computer Science. "The biologically inspired mathematics we have developed and tested can have future uses in letting computer vision systems such as robots detect interesting elements in their visual environment."

During the study, participants were asked to spot the differences between pre-change and post-change versions of a series of pictures. Some of these pictures had elements added, removed or colour altered, with the location of the change based on attention grabbing properties.

Unlike previous research where scientists studied change blindness by manually manipulating such pictures and making decisions about what and where to make a change, the computer model used in this study eliminated any human bias. The research team developed an algorithm that let the computer decide how to change the images that study participants were asked to view.

While the experiments confirmed that change blindness can be predicted using this model, the tests also showed that the addition or removal of an object from the scene is detected more readily than changes in the colour of the object, a result that surprised the scientists.  "We expected a colour change to be a lot easier to spot, since colour plays such an important role in our day-to-day lives and visual perception," said lead researcher Dr Milan Verma.

Dr Verma suggests that the computer-based approach will be useful in designing displays of an essential nature such as road signs, emergency services, security and surveillance to draw attention to a change or part of the display that requires immediate attention.

"We live in a world in which we are immersed in visual information," he explained. "The result is a huge cognitive burden which may hinder our ability to complete a given task. This study is an important step toward understanding how visual information is processed and how we can go about optimising the presentation of visual displays." 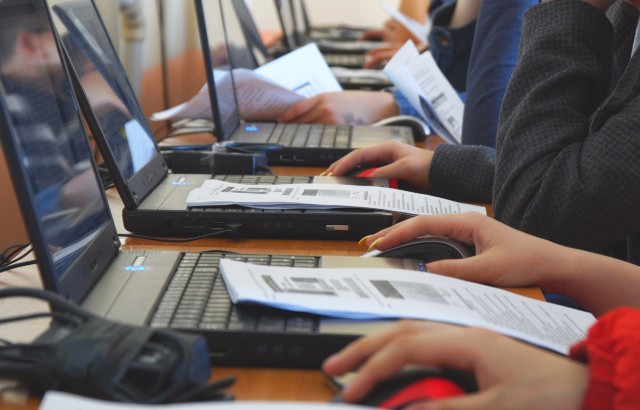