Queen Mary, University of London has been shortlisted for three prizes at this year’s Times Higher Education Awards. 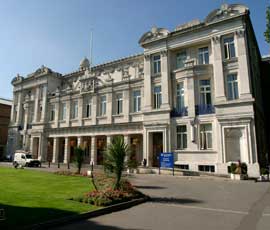 Professor Liz Davenport from the Institute of Dentistry and Dr Jon Davis, lecturer in the School of History and executive director of the Mile End Group, are both up for Most Innovative Teacher of the Year.

The College has also been shortlisted in the Outstanding Contribution to Sustainable Development category for its involvement in the ‘living wage’ campaign, which was coordinated by Professor Jane Wills, of the School of Geography.

The awards represent a unique and high profile opportunity to celebrate the excellence and amazing achievements of UK higher education institutions, and reaffirm the commitment to the two core pursuits of higher education: teaching and research.

Last year, Queen Mary was shortlisted for Outstanding Estates Team, University of the Year and was the recipient of Most Improved Student Experience. Professor Peter Hennessy won a lifetime achievement award in 2008, while Professor Lisa Jardine triumphed in the same category two years earlier. Spin-out firm ApaTech won Business Initiative of the Year in 2007 and Performing Medicine was presented with the Excellence in Innovation & the Art. Dr Dan Todman was awarded with the Young Academic Author of the Year in 2006.

The winners will be announced at a gala dinner on Thursday 25 November 2010. 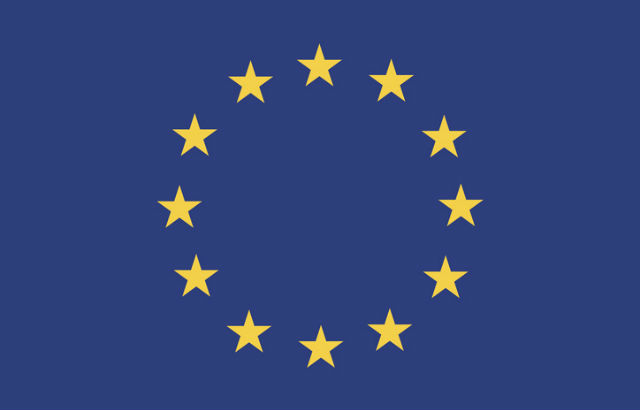 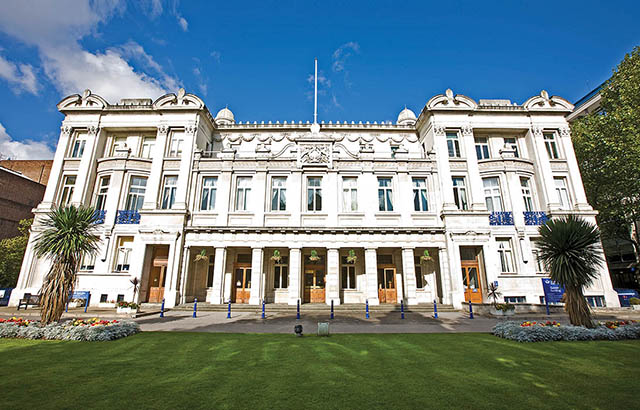