Local children learn about the value of foreign languages

School children from Tower Hamlets attended a one-day event organised by Queen Mary, University of London to find out about the importance of learning foreign languages as a business skill. 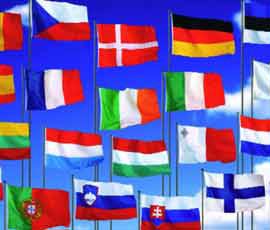 Year 9 pupils from Langdon Park School and Bishop Challoner Catholic School alongside other schools from West London and East Sussex attended ‘Making Languages Work for You’, arranged by the School of Languages, Linguistics and Film at the College. It was funded by the German cultural body, the Goethe-Institut London with support from the Tower Hamlets Education and Business Partnership.

Business people and representatives from cultural institutions provided hands-on information on why languages are particularly useful in a range of professional careers including hotel inspecting, translating and important roles within the United Nations or European Union.

German lecturer Dr Susanne Frane organised the event, which was also attended by Queen Mary undergraduates looking for practical information to help them with their future careers. Dr Frane said: “It was a pioneering event that proved immensely successful. It was wonderful to see so many adults and children join forces to explore the importance of language teaching for a professional career at a panel session with practitioners.”

A series of entertaining workshops introduced the school children to the practical uses of foreign languages, but also gave them a vivid impression of what life as a student is like. Queen Mary student ambassadors showed the pupils around on campus tours and acquainted them with various aspects of student life.  The pupils were also invited to pose questions to a professional panel which included representatives from the European Commission and recruitment consultants, and was chaired by head of careers at Queen Mary Emily Huns.

Emily said: “Learning another language not only opens up a greater variety of career paths, it also trains you to adapt quickly and to communicate at a very high level - two of the skills most commonly sought by graduate employers.” 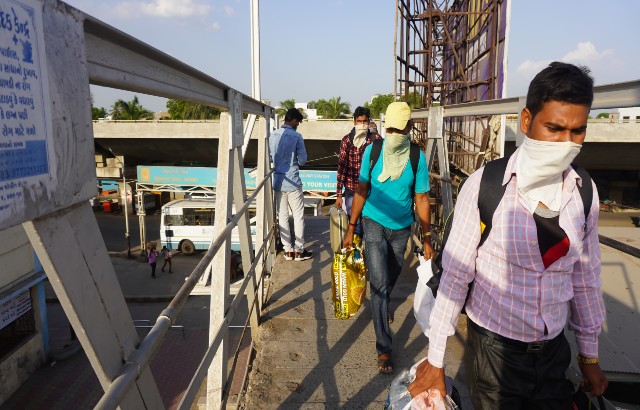 News story: India’s internal migrants are citizens too – the government must protect them
16 June 2020