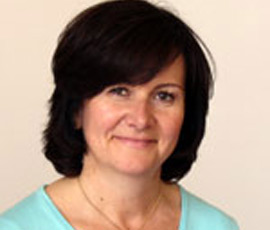 In his 1984 seminal volume Democracies[i] (updated in 1999) political scientist Arend Lijphart examined the main institutional rules and practices of modern democracies – such as the organisation and operation of executives, legislatures, party systems, electoral systems and the relationships between central and lower-level governments – measured on scales from majoritarian to consensus democracy.

Consensus democracies turned out to be just as good as majoritarian democracies in stimulating economic growth, controlling inflation, unemployment and limiting budget deficits. But a second important conclusion was that consensus democracies outperformed majoritarian systems on measures of political equality, women’s representation, citizen participation in elections, and proximity between government policies and voter preferences.

It will take many years to ascertain whether Britain is becoming a ‘kinder and gentler’ continental-type consensus democracy. However, there are clear signs already that power-sharing arrangements in the Conservative-Lib Dem coalition government under David Cameron indicate a less adversarial and more moderate style of politics.

Furthermore, the strong endorsement by Bank of England Governor Mervyn King of the government’s deficit plan will reassure markets that coalition government does not necessarily mean instability and gridlock. However, electoral reform will be the real test of whether changes in party politics and democratic politics in Britain are enduring.