Results of a new study from Queen Mary, University of London, warn against glamorising celebrity suicides in the media. 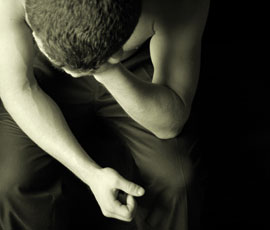 Dr Alex Mesoudi, from Queen Mary's newly established Research Centre for Psychology, has found evidence that the increasing reach and influence of the media, combined with a growing number of people assigned celebrity status, could increase the probability of widespread suicide pandemics. The study is published today in the peer reviewed journal PLoS ONE.

Copycat suicides occur when one person’s suicide is at least partly caused by exposure to another person’s suicide. Sociologists have proposed that clusters of suicides around the same time or geographical area may be caused by this copycat effect.

By studying the behaviour of 1000 computer 'people', pre-programmed with the rules that govern how people learn from one another, Dr Mesoudi has investigated the problem of copycat suicides to see whether suicidal behaviour in the population really does fit with sociologists’ assumptions.

Two kinds of suicide clusters have been identified by previous sociological research. Mass clusters are suicides that occur around the same time but across an entire geographic region (eg. a country), and are often associated with media coverage of celebrity suicides, such as that of the musician Kurt Cobain.

Dr Mesoudi said: "The findings of the computer simulations strongly support the proposed link between the mass reporting of a prestigious celebrity's suicide and an increase in national suicide figures. This highlights the need for media guidelines that restrict the dissemination and glorification of suicides, as already introduced in many countries, such as Austria, Switzerland and Australia."

In recent years, satellite television and the internet have increased the global range of the mass media; celebrities such as film actors and pop singers are being assigned increasing importance relative to politicians and intellectuals (whose suicides do not elicit copycat suicide attempts); and reality television programmes are increasing the number of celebrities within society.

Additionally, point clusters are suicides that occur around the same time and physical place, for example a number of suicides occurring in a school or hospital during a few weeks or months. Point clusters have been attributed to direct social learning, where people pick up information in their local social networks or communities. This is the most common theory behind the spate of tragic suicides among young people in Bridgend, South Wales.

The results also showed that direct social learning does generate point clusters, but that this is partially mimicked by homophily; a situation where people who are independently predisposed to committing suicide tend to reside close to one another. These areas therefore have higher suicide risks despite no actual social influence.

Dr Mesoudi added: "These findings suggest that social learning and homophily generate distinct types of clusters. By using this knowledge to distinguish between genuine copycat point clusters and homophilous point clusters, efforts to reduce socially influenced suicides might be more effectively targeted at the former." 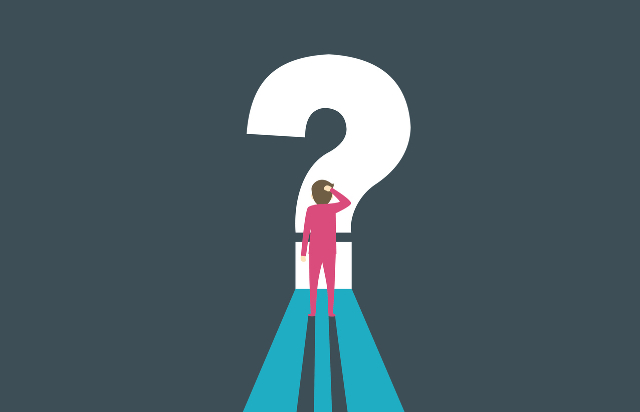 News story: To what extent are we ruled by unconscious forces?
27 May 2021 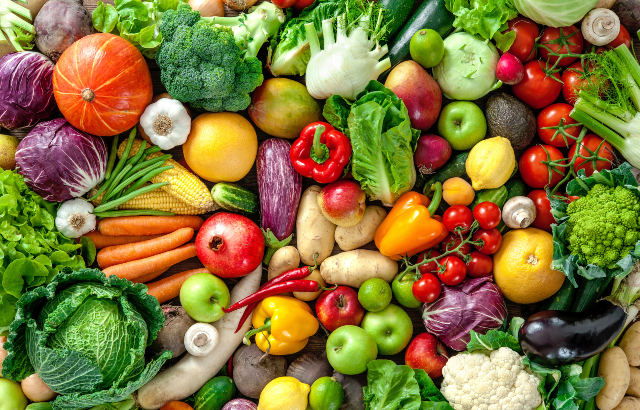