Queen Mary, University of London, has appointed a new Principal. Professor Simon Gaskell, currently Vice President for Research at the University of Manchester and a leading researcher in the development of state-of-the-art mass spectrometry for the biomedical sciences, will take up the post on 1 October 2009. 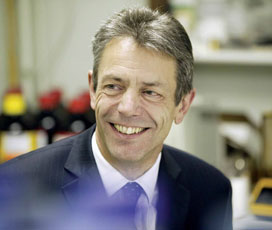 Chairman-elect of Queen Mary Council, Sir Nicholas Montagu, said: “I am delighted that Simon Gaskell is joining Queen Mary as Principal. His distinguished record of scholarship and leadership will enable him to build on the College’s successes and strengthen our position as one of the UK’s leading institutions. I am confident that Simon will be an outstanding Principal and I look forward to working closely with him in tackling the challenges ahead.”

Professor Gaskell’s career has spanned a number of leading academic and management posts in the UK and the United States. Following a bachelor’s degree and a PhD at the University of Bristol, he took up his first research post in 1974 at the University of Glasgow before becoming Head of the Mass Spectrometry Unit at the University of Wales College of Medicine, during which period he spent a sabbatical year at the National Institute of Environmental Health Sciences in North Carolina, USA.

He returned to the USA in 1987 to become Professor of Experimental Medicine in the Baylor College of Medicine, Houston and Adjunct Professor of Pharmacology and Chemistry at the University of Houston from 1989.

“I feel both excited and privileged to be joining Queen Mary as Principal,” said Professor Gaskell. “The College’s 2008 Research Assessment Exercise results confirmed that this is one of the very top research-focused institutions in the UK, complementing its reputation for innovation in education and for its outstanding central London campuses. I look forward to leading Queen Mary to still further advances in our educational provisions and research achievements.” 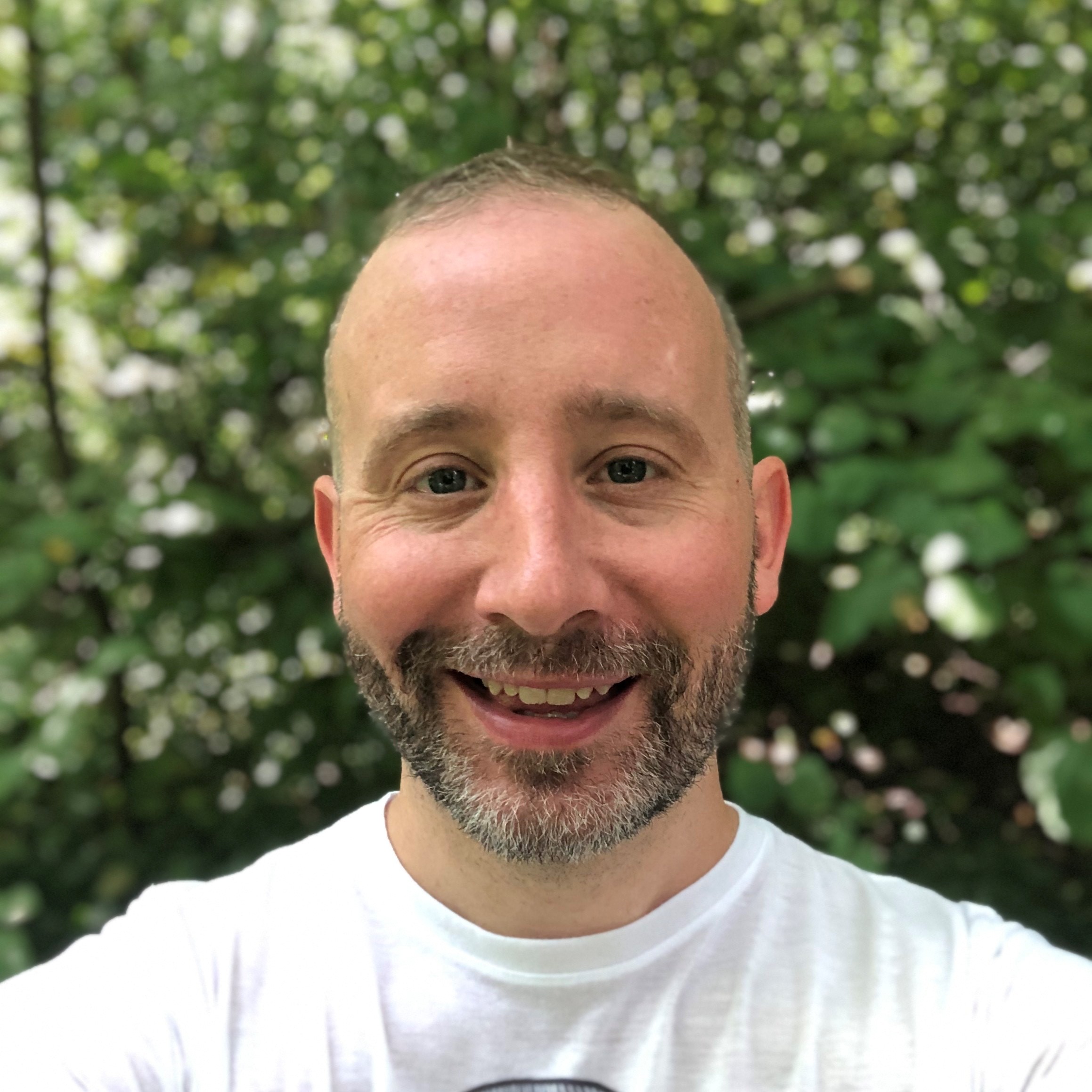 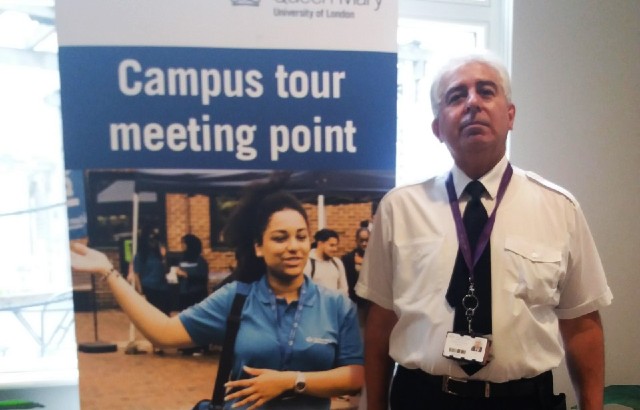