History of Thought, Emotion and Knowledge

We have developed notable expertise in the study of the history of Science, Medicine and the Emotions. Thomas Dixon is the director of the interdisciplinary Centre for the History of the Emotions, which is funded by the Wellcome Trust. This means that our historians now play a leading national and international role in developing our understanding of emotions over time. This research overlaps with the history of medicine and science, where we specialise in two areas. We also support Papertechnology, the study of how physicians have learned their craft from 1500 to 1960. Staff working in Science, Medicine and the Emotions include Thomas Dixon, Rhodri Hayward, Colin Jones, Andrew Mendelsohn, Jenny Bangham, Ed Ramsden and Barbara Taylor. 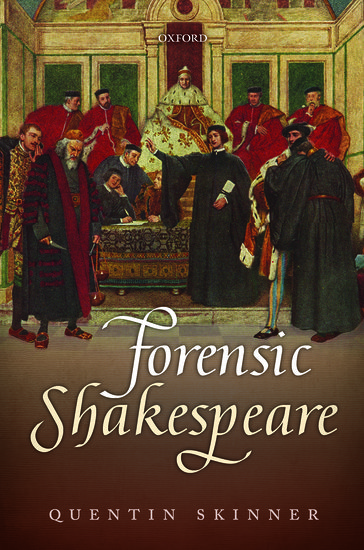