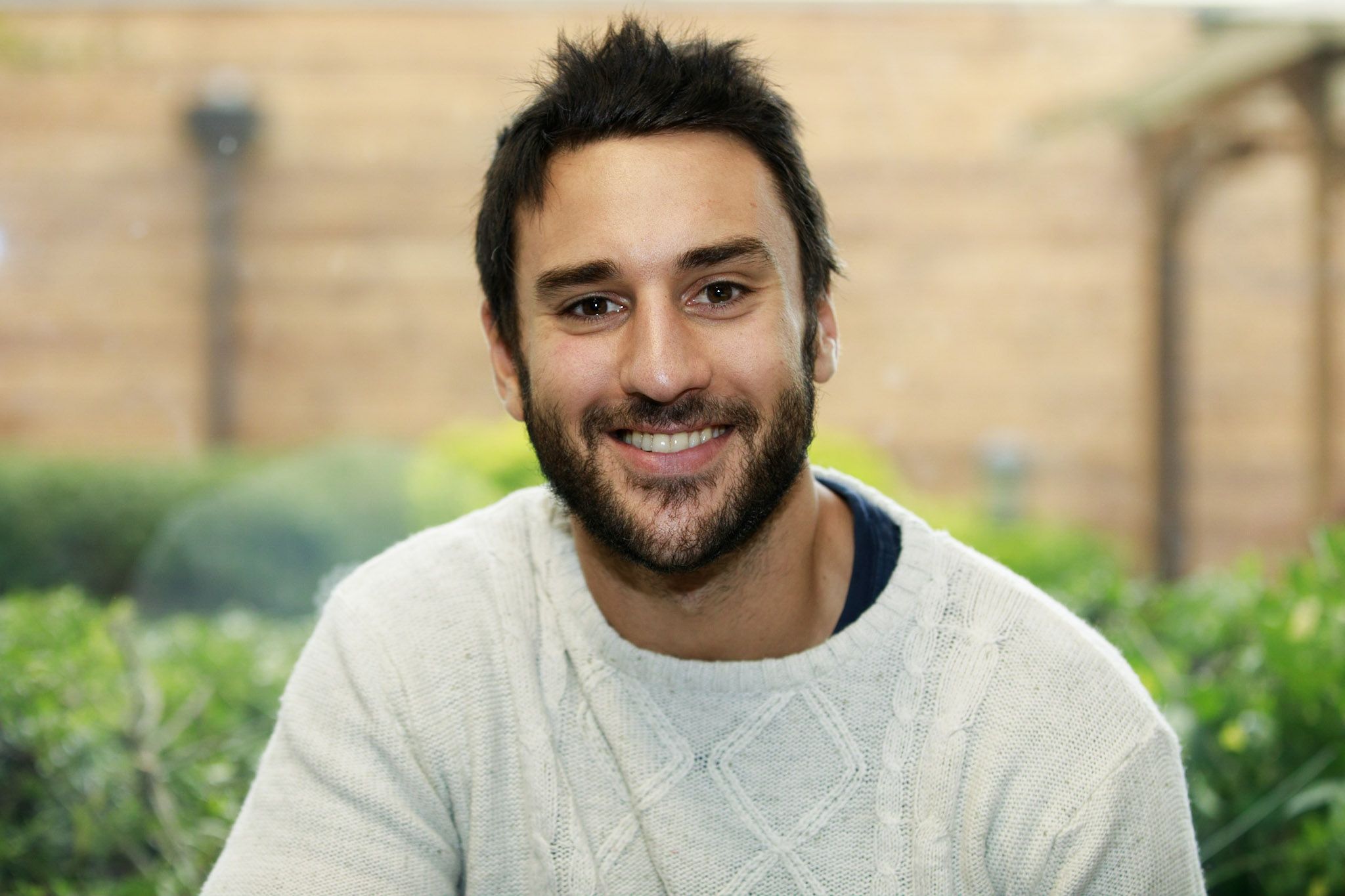 Dr Geiringer is a social and cultural historian of modern Britain, with a particular interest in the histories of sexuality, religion, gender and emotions. He has published on Catholicism and sexuality, participatory oral history methods, the history of the home computer and anti-racism in the inner city.

Dr Geiringer is committed to extending the boundaries of public history. He has collaborated with various partner organisations, while also communicating his research to wider audiences through the BBC, The Independent, The Guardian and The Metro.

His first book, The Pope and the Pill (2019) examined the sexual and religious experiences of Catholic women in post-war England. Described as ‘pathbreaking’, it used oral history material to reassess dominant narratives of sexual liberation and secularisation.

Sexuality, gender and religion: Dr. Geiringer’s first book, 'The Pope and the Pill: Sex, Catholicism and Women in Postwar England' (2019) examined the sexual, religious and emotional experiences of Catholic women through archival and original oral history resources. The book reframed dominant narratives of social and cultural change, complicating the habitually intertwined narratives of ‘sexual liberation’ and ‘secularisation’. It advanced a new ‘active participatory’ methodology for oral historians, emphasising the need to work ‘with rather than on’ the memories of marginalised historical actors.

Faith, race and urban change: Dr Geiringer worked on an interdisciplinary project with the historical geographer Prof. Alastair Owens titled ‘Faith in the Inner City: Anglicanism, home and urban change in London and Liverpool since 1945’. This project uncovered the complex and sometimes ambivalent role of Church of England in the everyday politics of race, deindustrialisation and urban renewal through the unique lens of the inner-city vicarage. The research interrogated the secularist and racialised frameworks within which the late-modern city has been understood.

Rethinking Britain in the 1990s: Building on his research into the advent of the home computer, Dr Geiringer is currently researching the broader history of Britain in the 1990s. His work engages with a range of life-history resources to challenge the pervasive notion that the 1990s were a ‘holiday from history’ – a period of relative historical insignificance sandwiched between the class and cold wars of the 1980s, and a ‘post-9/11 ‘clash of civilisations’. He is currently collaborating with Prof. Helen McCarthy to develop a multi-disciplinary research network on emergent histories of 1990s Britain.

Sexual health: Dr Geiringer previously worked with Dr Anne Hanley on the project ‘Histories of Sexual Health in Modern Britain, 1918-1980’. The project mapped sexual health histories from the end of the First World War to the beginning of the AIDS crisis and brings those histories to bear on health challenges and inequalities facing society today.

Dr Geiringer has collaborated with various partners such as The Museum of the Home, The Church of England, the Muslim Council of Britain, the Sex Education Forum and the BBC. He is interested in hearing from community groups and organisations who would like to develop public history projects with QMUL.