Staff and students of the School of Languages, Linguistics and Film recently collaborated in drafting our statement on Black Lives Matter, where we committed to certain actions to address structural racism in our academic practices. Amongst our commitments, we agreed that we would further develop our curriculum in terms of the histories, cultures and perspectives of people of colour and ethnic minorities. 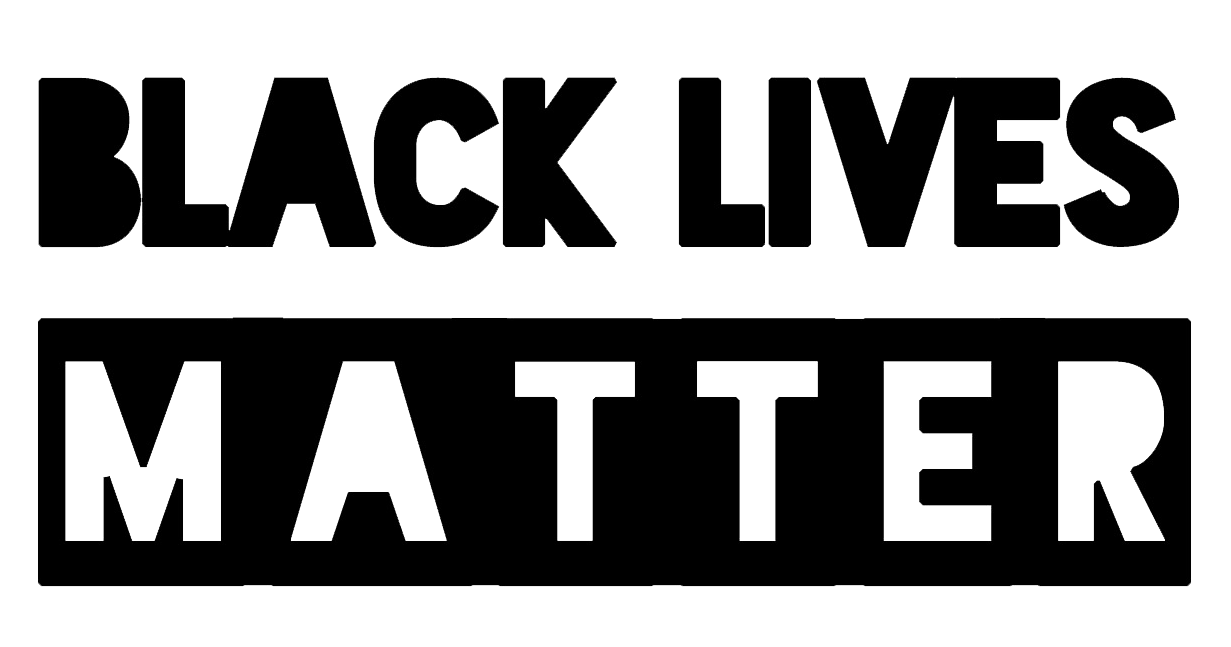 Just after we made this pledge, the Guardian published an article on efforts within UK universities to decolonise the curriculum, where it was erroneously stated that only the School of English and Drama at Queen Mary was making such efforts. Queen Mary has sought to correct this misinformation through a letter published in The Guardian on 16 June.

In actual fact, all Departments within the School have been systematically engaged now for some years in revising and expanding their curricula to make teaching inclusive across cultures. We are writing now to share with you an outline of the efforts undertaken within each of our Departments at the School towards this end.

The School is dedicated to providing inclusive and diverse teaching and research in all its programmes. With this aim in mind, and in recognition of Anglo- and Eurocentric bias in many ‘traditional’ syllabuses, we have been working for a number of years to ‘decolonise’ our curriculum to reflect the incredible diversity of the student body and the wide range of academic interests within the School.

Since its very beginnings over a decade ago, the Department of Comparative Literature and Culture at Queen Mary has been fully committed to decolonising the curriculum. This includes what we teach and research, how we do it, and who does it. Queen Mary has the largest number of BAME students in the Russell Group: for us, this only underscores the importance of offering a global approach to literature and literary criticism. Recent appointments within the Department and across the School have deliberately expanded our expertise in non-European literatures. These include South and East Asian, Caribbean, North African, and Turkish-German literatures. Members of our Department are co-founders of the South Asia Forum and the Postcolonial Group at Queen Mary.

In our courses, we read texts from across geographical regions, languages, and theoretical positions, including texts from South and East Asia, Latin America and the Caribbean, and the Black radical tradition. We bring a critical eye to the European texts we teach, and we read non-European literatures in their original languages. In our Department, decolonising the curriculum is not a temporary or recent trend. It has been a long-standing priority for us and will remain so as we continue to engage with thinkers and texts from across the world.

The Department of Film is fully committed to diversifying and decolonising the curriculum. This has been at the forefront of our thinking and planning in recent years, and has been brought into sharp focus by BLM. This endeavour involves radically re-thinking the content of our teaching, and gaining deeper intersectional understanding of the challenges faced by many of our students, whether they are BAME, women, LGBTQI+ students, students from working class backgrounds, students with disabilities, those with specific and non-specific learning difficulties, who identify as neurodivergent, and students with caring responsibilities. These concerns are central to the work we do in interrogating power, addressing marginalisation, and thinking through identities and differences.  We’ve covered some ground in those ambitions.

In terms of hiring, our last two appointments have been experts in Indian and Chinese cinema, and we have plans to appoint a specialist in Black British cinema. A large number of our modules specifically consider race, diversity, intersectionality and minoritarian and marginal perspectives. Current research within the school includes projects addressing neurodiversity, disability, New Independent Indian Cinema, and terminal illness. New projects include investigations into Daoist Ecological Cinema. Our Research clusters and Centre for Film and Ethics have run public events considering ageing, class and voice, animal rights, and more. Another important step has been the Learning is Dangerous (LiD) project which has first year students developing a learning manifesto that reflects their political commitments.

The Language Centre works primarily with international students who come from across the globe. We aim to be inclusive by diversifying our curricula in response to our students’ cultural heritages. In its Foundation programmes, staff regularly review our curriculum to ensure diversity in terms of topics covered and the authors of readings set. Examples of topics addressed are:

Our MA and Pre-Sessional programmes, we discuss a range of topics dealing with, for example, linguistic imperialism, (de)globalisation and decolonisation, and sustainability and environment. The guest lecture series on these programmes address diversity by including, for instance, talks from people such as Lord Wooley on Operation Black Vote, and from human rights/LBTQI+ campaigner, Peter Tatchell.

The Department of Linguistics resists an Anglocentric and Western focus and continues to seek ways to do this better. At the heart of Linguistics is the recognition that powerful cognitive universals unite all humans and human languages. The only way to teach this well is to go beyond familiar Indo-European languages. Most modules therefore rely on a comparative, non-Western focus, and we encourage projects on understudied communities, including students’ heritage languages. We have expanded career support with work placement workshops and credit-bearing skills training in every year. We aim to keep working with students to build a balanced curriculum and better tackle bias in scholarly traditions. We pursue these goals in research too. Almost all department staff conduct research with understudied or non-Western languages, including specialisations in language endangerment, accent discrimination, and minority language communities. We try to tackle these concerns in our capacity as editors and in work with stakeholders (teachers, lawyers, recruiters, local communities). As in teaching, much remains to be done, including better co-creation of knowledge and expertise with communities we work in.

The study of Modern Languages is sometimes assumed to be confined to Europe and European languages. The Department of Modern Languages and Cultures has been striving to rectify this misconception, de-colonising the curriculum across all languages. This has been championed by Latin American studies, long a central part of the Spanish curriculum, where students study the effects of social and racial inequality from the conquest of the Americas to the present. This tradition has been continued through modules in Portuguese, including ‘Slavery, Colonialism and Postcolonialism in African Cinema’. In French, the core and optional curriculum engages with Francophone cultures and post-colonial thought. Russian modules engage with Russia’s complex colonial past in the Caucasus and Central Asia, and recent student projects in German have examined Turkish diasporic literature.

Seeking to do more, in 2019, we introduced a new programme in which students can study non-European languages including Arabic and Chinese, and are introducing a new shared core foundation module from 2020 in which study of ideas of race, identity and the post-colonial will be explored and applied to each of the cultures studied. We have also recently appointed three lecturers with specialisms in post-colonial theory and culture, with a view to further revising and diversifying our curriculum.

The above steps indicate our belief that who we hire, what we teach, and how we teach it are essential considerations. There is, of course, much more work to do. As a School we are asking: what measures are necessary to 'walk the talk' of anti-racism and countering prejudice? How do we ensure decolonisation and diversification are being introduced across our teaching practice? How can we ensure that our diverse student community is taught in a suitably creative and inclusive way?

We want to do this work effectively, progressively and inclusively, and we are inviting input and interaction from our students in the process.

Will McMorran, Head of Comparative Literatures and Cultures,