Join the IHSS and The City Centre for a webinar with Professor Richard Sennett for a discussion on cities, climate change and bodily stress. 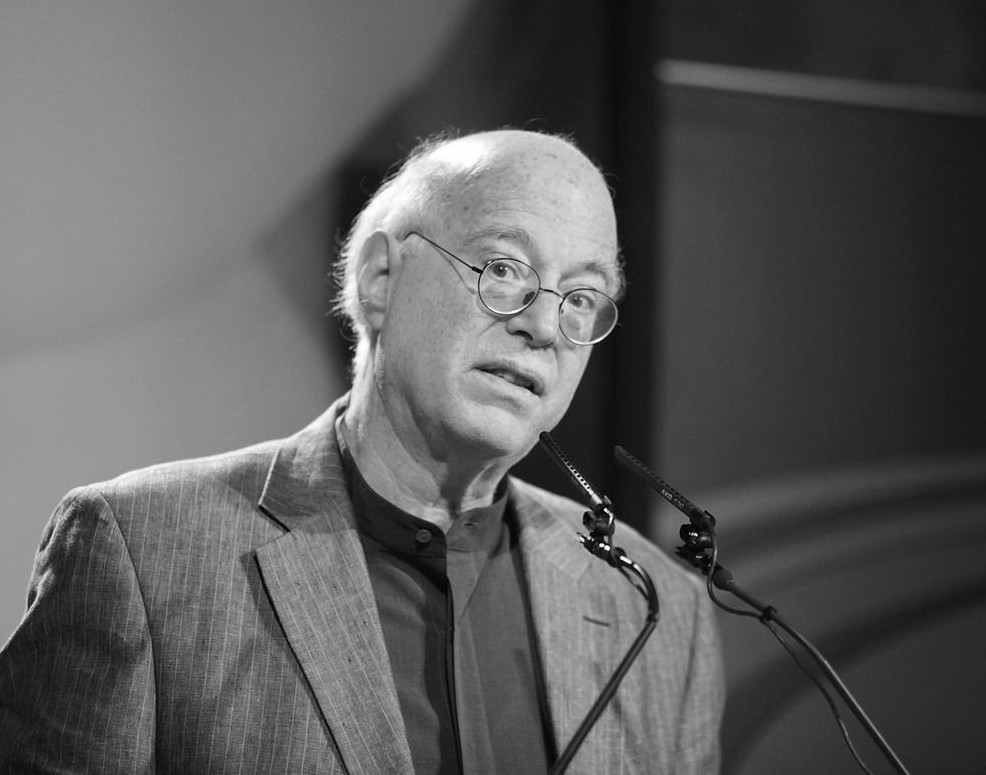 In this public webinar Richard Sennett will speak about some of his recent work at the United Nations aimed at understanding the tensions between green cities and healthy cities: in other words, analysing cities as a nexus between climate change and bodily stress. This webinar is chaired by Dr Simon Reid-Henry.

Richard Sennett is one of our leading thinkers about the urban environment and is known around the world for his work on cities, labour and culture. He is the author of contemporary classics such as The Fall of Public Man (1977), Flesh and Stone (1994) and most recently Building and Dwelling (2018). Professor Sennett is Senior Fellow at the Center on Capitalism and Society at Columbia University and Visiting Professor of Urban Studies at MIT.