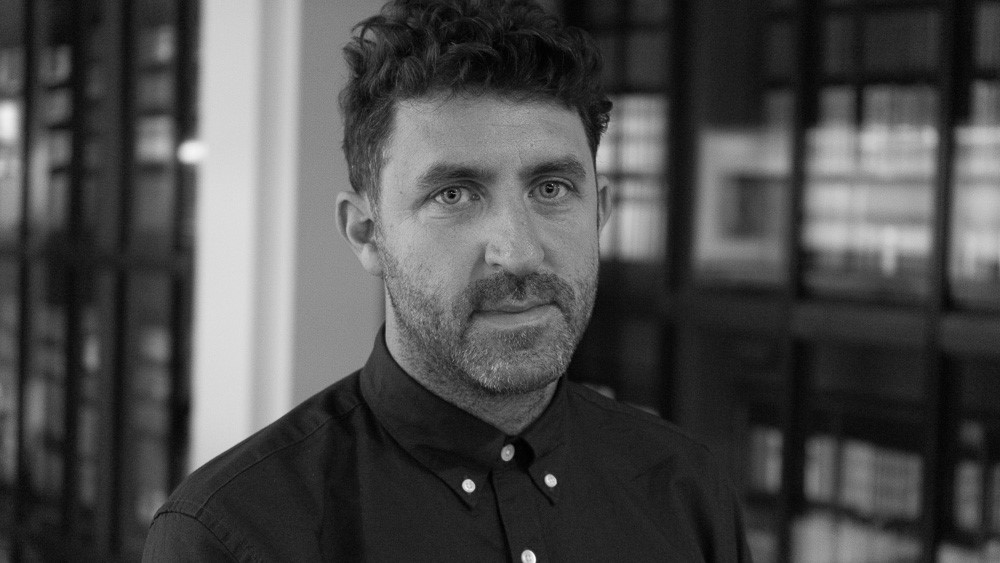 Daniel C.S. Wilson is a historian of modern Britain, with a focus on science and technology. He has degrees in History and Philosophy, and has held research fellowships in Cambridge and Paris.

Daniel is currently working on the 'Living with Machines' project hosted at the Alan Turing Institute and the British Library. Previously he was a fellow in Cambridge as part of the 'Technology & Democracy' project, hosted at CRASSH, which was an inquiry into the politics of the digital.

Daniel is interested in both the past and present modalities of technology. His current research focuses, among other things, on the politics of work, data and information, as well as on 'Pandaemonium'. He has published on the history and historiography of Industrialising Britain, as well as on histories of risk and finance in the nineteenth century.

Alongside the traditional methods of cultural and intellectual history, Daniel is currently using digital and computational techniques to address some of the above questions as part of a radical interdisciplinary collaboration with colleagues at the Alan Turing Institute and the British Library.