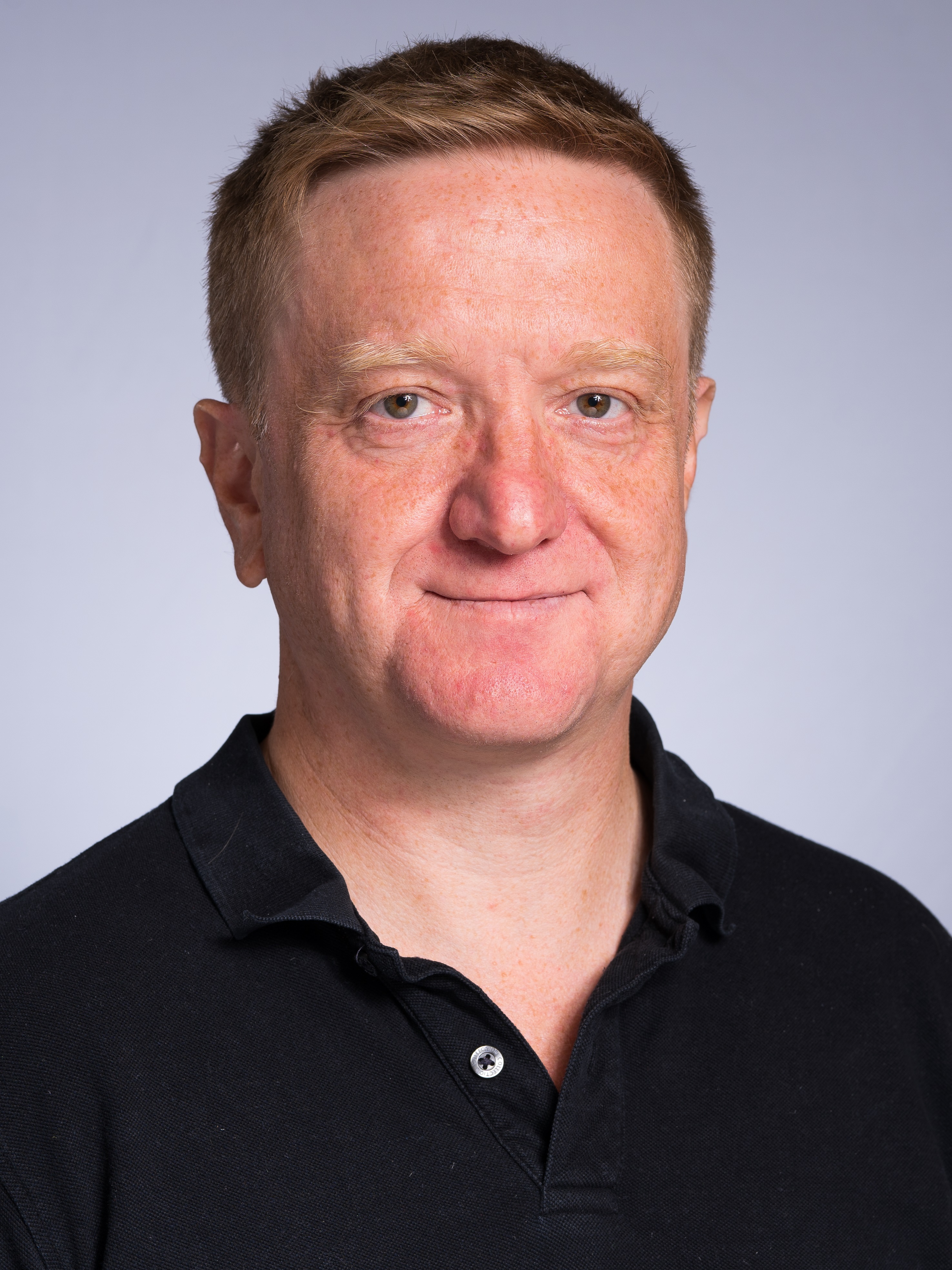 I'm a cosmologist, concentrating mainly on large-scale structure in the universe. I study how to observe signatures of general relativity on large scales. Other things I look at are constraining curvature, dark energy, and modifications to general relativity in different ways. I also consider constraints on homogeneity and isotropy which tests the Copernican Principle.

I'm currently the Module Organiser for Mathematical Techniques 1, SPA4121. You can find a load of videos to go with this course here.

My current main area of research is the large scale structure of the universe, which is about how galaxies cluster together on the largest scales we can observe in the universe. There is a huge effort worldwide to map the universe on the largest scales we can, and we can use the statistics of how galaxies cluster to find out about dark energy and dark matter, as well as how gravity behaves on these scales. It can also tell us about some of the processes that happened during the Big Bang when the first seeds of structure were imprinted on the curvature of the universe.

Areas I work on include

I'm currently supervising 2 PhD students at QMUL, and I have supervised numerous PhD students in Cape Town, many of whom have gone onto postdoctoral or other reseach. I would be happy to discuss PhD project possibilities in many areas of gravity and cosmology. Here's an example of a PhD project: Relativistic Cosmology in The Era of Large Scale Surveys