Three academics from Queen Mary University of London have been elected into the prestigious Fellowship of the British Academy for the humanities and social sciences. 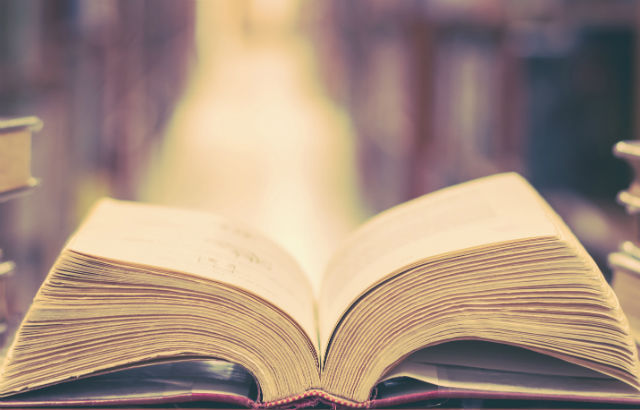 Professor Hagit Borer, Department of Linguistics, Professor Richard Bourke, School of History, and Professor Catherine Nash, School of Geography have been elected into the independent fellowship of around 1,400 world-leading scholars and researchers.

Each year, the British Academy elects to its fellowship up to 76 outstanding scholars who have achieved academic distinction in the humanities and social sciences, as reflected in scholarly research activity and publication.

I am delighted that three more of our senior colleagues have been recognised by the BA for their outstanding work across so many of our disciplines.”

Professor Hagit Borer was elected to the fellowship in recognition of her seminal contributions to two distinct areas of Linguistics: to the study of the morphosyntax of Hebrew and to the development of linguistic theory, principally generative syntax.

Professor Borer said: “I am greatly honoured to have been elected to the Fellowship of the British Academy, and to have joined the list of distinguished names within the field of linguistics and other areas, who are already Fellows.

I look forward to participating in the work of the Academy to promote, support and encourage research excellence in British universities."

Professor Richard Bourke was elected in recognition of his work on the history of political theory, particularly on enlightenment political thought, but also on ancient intellectual history and political ideas in the nineteenth and twentieth centuries.

Professor Bourke said: “I’m honoured to have been elected to the Fellowship of the British Academy, and look forward in my capacity as a Fellow to promoting the humanities and social sciences in general, including the history of political thought in particular.”

Professor Catherine Nash was elected in recognition of her position as one of the leading cultural geographers of her generation. Her research addresses questions of identity and belonging, notably in the context of ideas of relatedness within contemporary genealogy and population genetics, with an empirical focus on Ireland.

Professor Nash said: “I am very honoured to have been elected to The British Academy, and to add to the geographers and Queen Mary staff who are Fellows. This honour has already energised me in my ongoing and new research.”

A record 76 academics have been elected as Fellows of the British Academy this year, in recognition of their achievements in the humanities and social sciences.

Professor Sir David Cannadine, President of the British Academy, said: “The election of the largest cohort of Fellows in our history means the British Academy is better placed than ever to help tackle the challenges we all face today.

Whether it’s social integration or the ageing society, the future of democracy or climate change, Brexit or the rise of artificial intelligence, the insights of the humanities and social sciences are essential as we navigate our way through an uncertain present into what we hope will be an exciting future.”